The Italian entrepreneur, owner of the Leonardo Group, after Rome, has created in Maputo a reality that has involved more than 4,000 young people, to whom he offers a new perspective on life. “And,’ he says, ‘we are just at the beginning’. 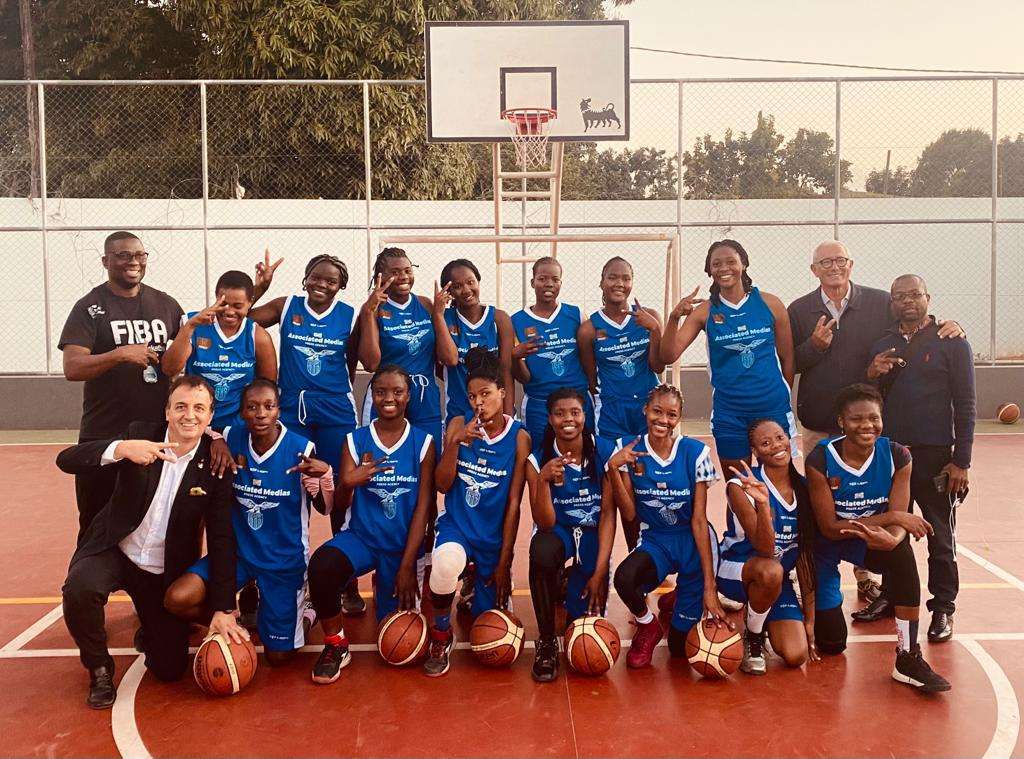 In Mozambique there is a great story of sport and solidarity, all of an Italian brand. It is the Colors Project founded by Simone Santi, a multifaceted Italian entrepreneur, who has long been based in Maputo, although he is always travelling between Italy, Africa and the Middle East to support the growth of his Leonardo Group. To tell this story, it is necessary to start by saying that Santi, now also president of the European Chamber of Commerce and the Italian Chamber of Commerce in Mozambique, is a great basketball fan, a sport that he continues to play with the enthusiasm of a young boy every Wednesday and Saturday with a small group of Mozambican players, in the indoor court of the Baixa, in the old port part of the capital. 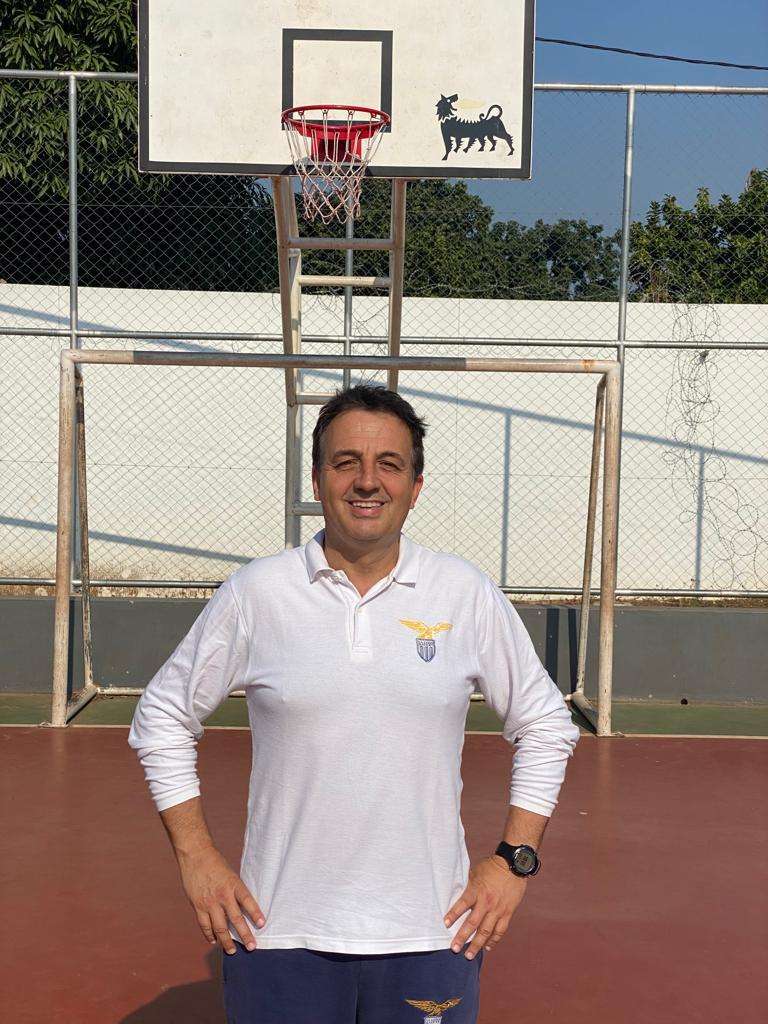 Santi’s second passion is Lazio, football of course, but mainly basketball. The Santi family, after all, has always meant S.S. Basket Lazio in Rome. His father Gianni, the true progenitor, but also Simone’s grandfather, uncles and brothers have all always been, and very authoritatively, in this sport, having held almost every role, from player to manager. Besides the Mozambican teams, Simone is currently president of two basketball teams in Rome, one playing in the men’s D series and the other in the women’s C series.

Santi’s Colors Project is the child of this dual passion and aims to use sport as an opportunity for study and social growth for young people. It was born in 2007 in the Lazio suburbs (under the aegis and affiliation, the only one in basketball, of the historical biancoceleste polisportiva, the largest in the world), with the aim of bringing young people who grew up in difficult and precarious contexts closer to the world of basketball. The Saints, with a group of long-standing friends, work in the most difficult Capitoline suburbs (from Laurentino 38 to Corviale) amidst a thousand difficulties, also because finding regulation courts is always a complicated undertaking. However, the project immediately proves to be a great success, so much so that it expands to Mozambique, where Simone now works assiduously. 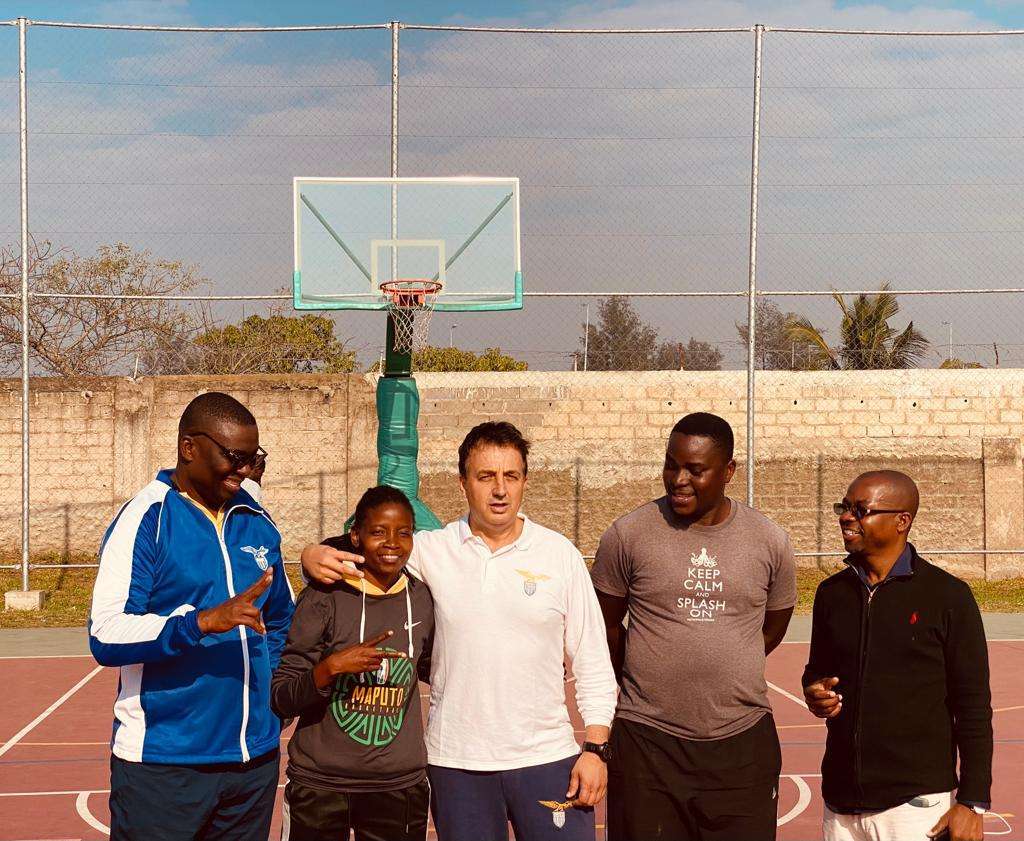 And it is precisely in Maputo that the true social, even before the sporting, potential of the Colors Project is revealed. The first centre was opened in the Arco Iris orphanage in Zimpeto, a working-class neighbourhood on the outskirts of the Mozambican capital, where the Community of Sant’Egidio also operates, and which was also visited by the President of the Republic Sergio Mattarella during his recent trip to Maputo.

After Zimpeto, several other centres were opened in the space of a few months throughout the territory, from the capital to Pemba, the main city in northern Mozambique. Simone Santi finds the funds to open several centres in quick succession. Most of them are financed by his Leonardo Group, and in some cases, such as with Eni, he obtains the construction of playgrounds. The great collaboration remains, however, with those who work in the area and alongside young people. Like the Opera Don Bosco University, or orphanages and local schools The Colors Project grows year after year. Since the start of the activities, thousands of children have been taken off the streets, more than 4,000 according to Santi. Today there are 350 active players, an impressive number for a country where basketball is not the number one national sport. 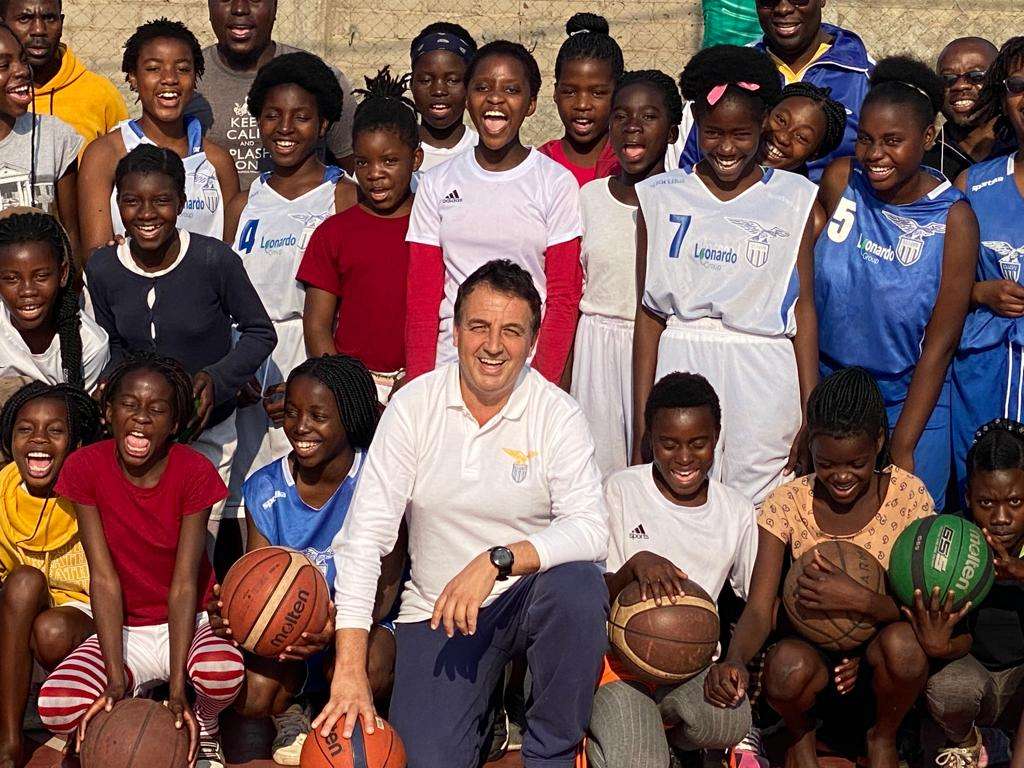 What is offered to these youngsters is being able to find a way out of the difficult environments where they grow up and are used to living.  Sport, therefore, as an opportunity to study, to grow in a healthy and stimulating environment and thus be able to aspire to lead a normal life, perhaps with good job prospects. Are there tangible results of this virtuous path that Colors offers? Hundreds. Simone Santi knows almost by heart the history of the girls and boys who have passed under the colours of S.S. Lazio Basket Mozambique. Here we tell, by way of example, the story of Faby, a girl orphaned by both father and mother, who, thanks to a scholarship made available by the project, has realised her dream of going to study in the United States, more precisely in Dallas, where she will be able to put herself on the line as a basketball player, but above all take advantage of the great opportunity of a quality education such as the American one. 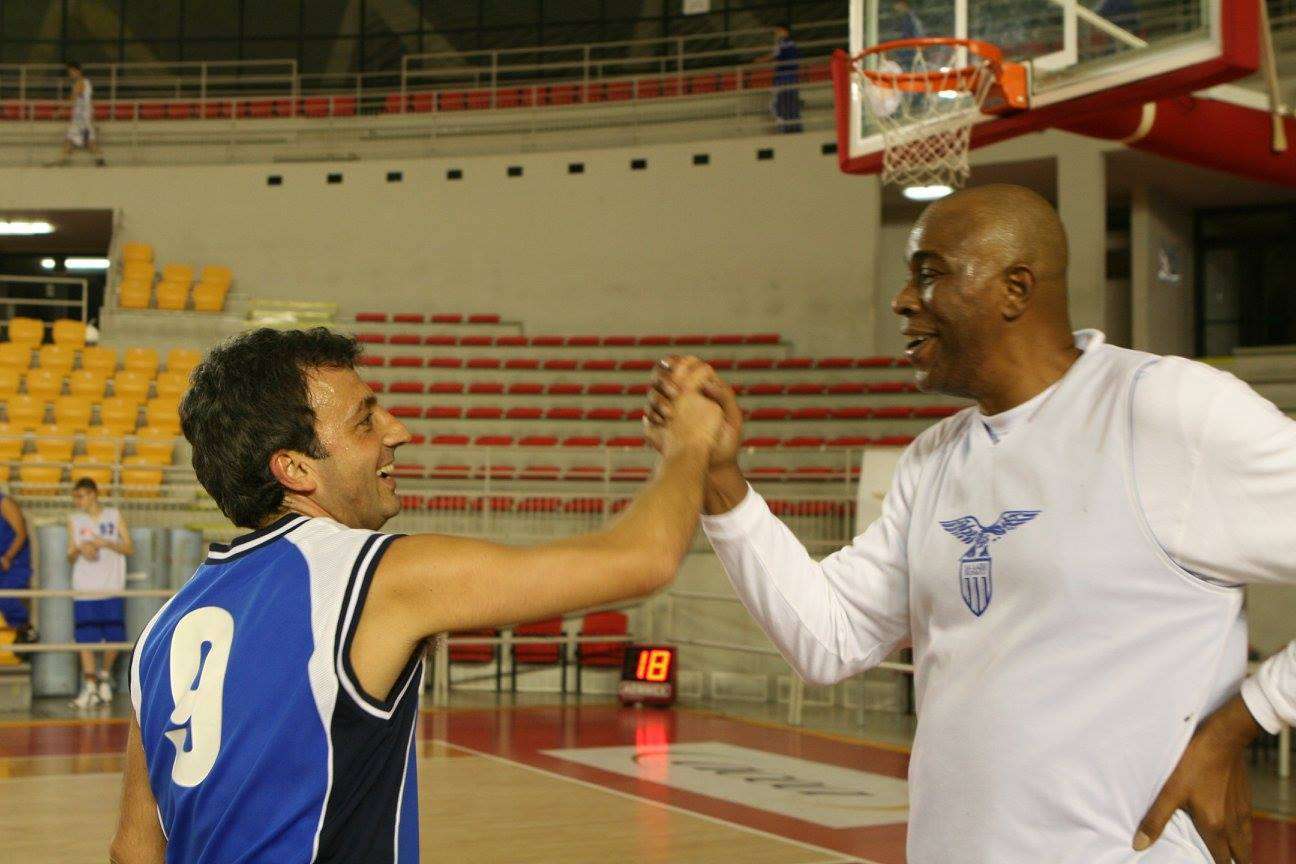 Another important episode of the Colors Project, and of Simone Santi personally, was the rebirth of Abdul Jelani, a basketball player for the NBA, S.S. Lazio and Libertas Livorno, who fell into disgrace due to a series of misadventures and was forced to live in a homeless shelter in the Sun Belt. After reading Jelani’s story in a newspaper and his dramatic fall from grace, Santi set out on his trail with the determination of an entrepreneur, determined, with all his might, to bring the ‘hand of Mohammed’ (as he was called in the days of his militancy in Italy) back to Italy and a normal life. After a weeks-long search, Santi finally tracked him down among the homeless in a small town in the American mid-west. Without hesitation, Santi picked him up and then offered him a coaching role on his team. An offer accepted with emotional passion by the former NBA star. A memorable story that went around the world and also served to make the general public understand what Santi’s idea of solidarity basketball was and how the Colors project worked in reality.

The Colors Project, after all, is all about recovering the weakest, the less fortunate and the lost. Colors, in short, stands for revenge, solidarity and future prospects. It is a truly astonishing reality, which when you turn it around is very striking. I was lucky enough to get to know it up close, to touch how it works. I was invited by Santi to visit the various Colors camps in Maputo, which are scattered, as I said, in the suburbs and almost always included in school circuits. I brought as a gift to the girls of S.S. Lazio Basket Maputo the jerseys of Associated Medias, our news agency. I thus had the opportunity to watch training sessions and even a game of the Mozambican Seria A in which the S.S. Lazio women’s first team plays.  A team, needless to say, composed 100 per cent of girls from the Progetto Colors nursery. Special girls, many already mothers, almost all students. I played with them, but above all I stopped to talk to them. They told me about their studies, their dreams. They told me about their days, which are not exactly simple: many travel for hours to get to the camps. But they do everything with happiness, with the knowledge that they are part of a privileged tour. They do it with the same joy that can be read in the eyes of Simone Santi, a man who has crowned his dream and who, as he says, ‘we are only at the beginning’.