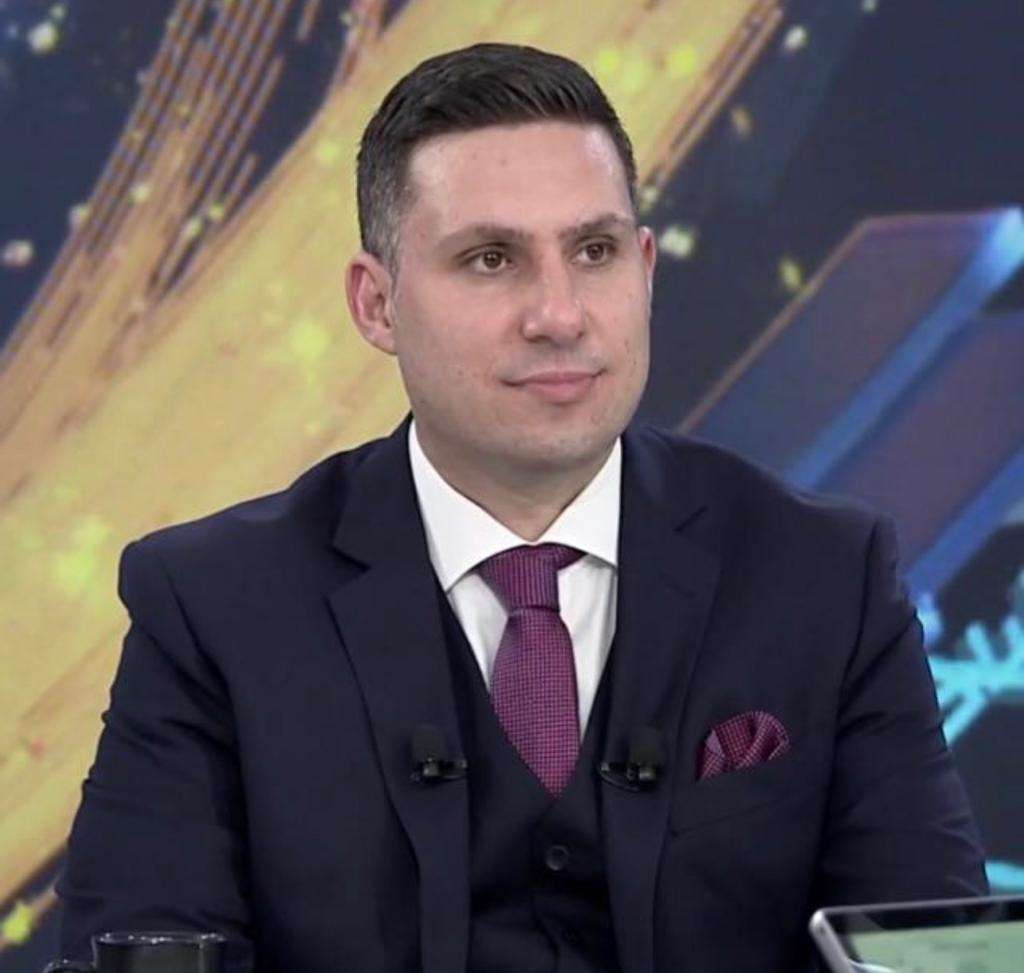 It should come as no surprise that the Taliban movement has returned to power in Afghanistan twenty years after it was defeated by the international coalition forces led by the United States of America. The movement’s flare has never dimmed. As soon as it was defeated it turned into an insurgent movement that led many attacks against the coalition forces and the Afghan government forces backed by Washington and inflicted heavy casualties and material losses on them.

It can be argued that the negotiations process launched by the US with the Taliban in 2018, and the signing of a peace agreement with them in 2020, were a prelude to the events that unfolded in recent weeks.
That said, the speed with which the Taliban were able to control the country after the announcement of the withdrawal of the US forces was a great surprise and a shock to the world. It was estimated that it would take the Taliban forces at least several weeks to take control of Kabul and that the Afghan army would mount weeks of resistance and fighting, especially since the Afghan army is superior in number, equipment and training over the Taliban fighters.

However, the situation on the ground was different. Taliban forces were able to take control of Kabul within a few hours without facing any significant resistance from the Afghan army.
With President Ashraf Ghani’s escape abroad, the features of Washington’s “modern democracy” and an Afghanistan free of extremism evaporated instantly. Chaos quickly spread and overshadowed the security and political scene. The world invoked the scenes of Saigon in 1975 as it witnessed the official announcement of the return of the Taliban in its new form. 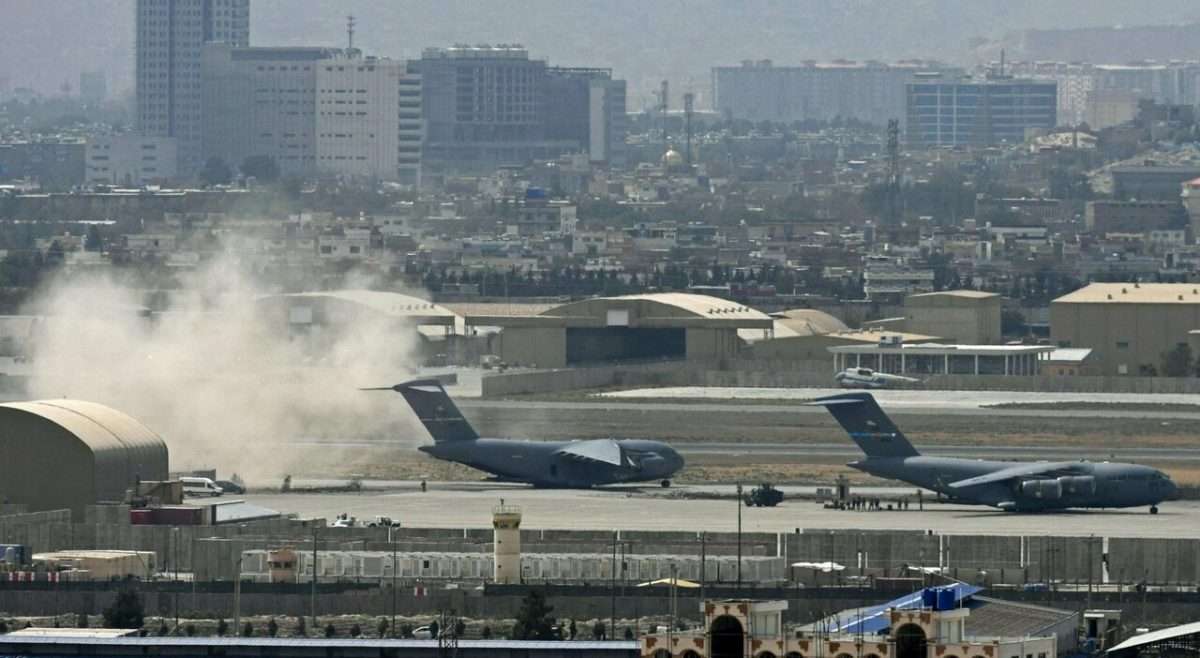 Immediately after the movement’s semi-official return and its control again over its self-declared Islamic Emirate, the obvious question now is what happen after the return of the Taliban?
The return of the extremist movement with this momentum and with international acceptance will undoubtedly have remarkable repercussions on 20 years of international policies and strategies, especially on what is known as the war on terrorism.

There are those who believe that the global war on terrorism launched by republican president George W. Bush in his 2001 famous speech “are you with us or with the terrorists?” received a lethal blow as the Taliban returned in this way in 2021 during the term of democratic President Joe Biden.

The Western exit from Afghanistan in this manner and the return of the Taliban movement to power raised a fundamental question about the meaning of this 20-year war that ended up with Afghanistan back to square one. Is Afghanistan in 2021 is essentially the same as Afghanistan 2001? It’s too early to say, but one main common feature of it is that the country has reversed course and returned into an Islamic emirate ruled by an extremist group. This raises the possibility that other extremist and terrorist groups such as ISIS, Al-Qaeda might find a safe haven from which they can operate and strike at targets around the world.

One can argue the return of the Taliban dealt a fatal blow to the main war on terrorism and anti-extremism policies and strategies, which were originally based on the military and security option in the past twenty years. The movement’s return to power proved without any doubt the failure of these policies and strategies, as the military and security option was not able to confront extremist and terrorist ideologies, but its successes were relative, short-term and not radical.
As a result of this failure, some European voices began to rise stating the need to have new strategic approaches to combat extremism and terrorism that threatens the whole world and our human societies. Policies and strategies were based mainly on intellectual efforts to combat the core of the problem, which is extremist ideologies and ideas. These are the main weapons of extremists and terrorists. After the Afghanistan experience, it can be emphasized that ideas can only be fought with ideas, taking into account the great security role to face the immediate challenges and threats.

This new strategic direction, led by the US, is based mainly on the process of accepting extremist entities within a limited and relatively remote geographical scope that are contained to some extent. It is expected that this trend will have tangible positive repercussions on national security through cooperation with these new allied entities to confront and strike other extremist entities and try to eliminate them.
Therefore, the process of international normalisation with the Taliban is just around the corner. Washington has started it and other countries will likely follow suit. A process that practically begins with a dialogue include security dimensions, similar to what France doing now. After that a move toward a broader dialogue that includes focused monitoring of the movements’ behavior, followed by a broader and more comprehensive dialogue eventually leading to full recognition.

Of course, up to now there is no consensus on this approach. Rather, it is a controversial issue and is opposed by many leaders of European countries, especially as it faces many moral obstacles in the first place. In addition, some refuse to believe it and consider it a form of madness, while others ridicule it. So, will the post-Taliban period really be the “time of beautiful extremism”, as one of the prominent European politicians sarcastically said.

(Associated Medias) – All Rights are reserved