The book, published by Baldini e Castoldi, investigates the perspectives of credit institutions, read through regulatory issues and analysed from an institutional and legal point of view, areas of origin of the two authors 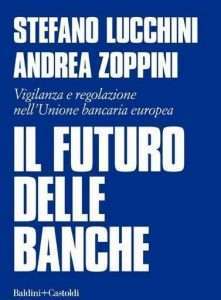 What is the future of banking? One of Italy’s greatest experts in institutional communication, Stefano Lucchini, and a well-known jurist, Andrea Zoppini, asked themselves and answered this question. The result is an essay in which the two authors have explained in a qualified and original way how and why credit institutions and the logics that govern them have changed. A very accurate work, produced by analyzing the complex events of a sector that has undergone profound transformations at the turn of the century. Published by Baldini and Castoldi, the book investigates the prospects of credit institutions, looked at above all through the magnifying glass of EU regulatory issues. The title of the volume is in fact “The Future of Banks. Supervision and Regulation in the European Banking Union’.

Through a technical historical excursus, the authors recall how once upon a time the regulation of credit activities took place directly through bankers who used their authority and competence to guide the system. A ‘moral suasion’ activity that allowed both informality in procedures and confidentiality in the public and personal relations of the various banking institutions. 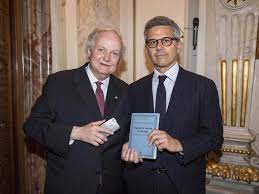 It was the method of discussing informations without revealing the source, of British tradition, through which the controller and the controlled discuss and share a strategy, in a confidential and trusting relationship. A custom that is somewhat inspired by the ‘Chatham House Rules’, the rules created for high-level geopolitical studies that aimed at confidentiality in order to encourage open dialogue and information sharing, resulting in improved relations. The two authors start from tradition to recall how things have changed a lot today compared to those practices.

The news of the most dramatic banking events of the 20th century and the beginning of the century have in fact profoundly changed the institutional rules of tradition, but also the decision-making processes of the Bank of Italy, whose style has profoundly changed with the arrival in Via Nazionale of Mario Draghi. In this regard, Lucchini and Zoppini recall how the choice of having placed capitalization requirements at the centre of banking discipline, applied in an increased and rigorous manner, inevitably meant – behind the apparent equal treatment – favoring banks with systems such as the German one, in which capitalization was easier and less costly. In market regulation, moreover, it is not only formal decisions that count, but also practices, informal choices, and the dynamics between institutions. 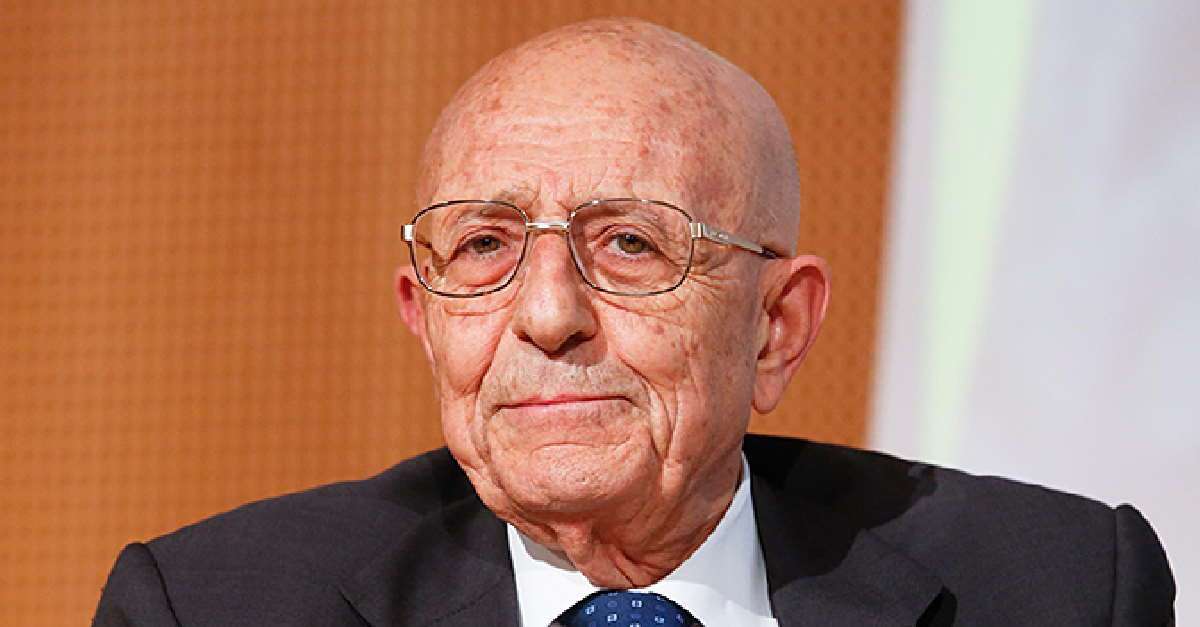 The book also quotes Sabino Cassese, one of our country’s greatest constitutionalists, who emphasizes how regulatory aspects are a fundamental part of understanding the processes of instruction and decision-making by bureaucratic bodies in banking matters as well. Italian banks have traditionally hardly ever challenged the decisions of the Bank of Italy. Indeed, the two authors point out how very rarely the technical discretionary assessment of the various authorities has been challenged, but they wonder whether it is possible to replicate this model of interaction, in many respects virtuous, with the European Central Bank as well.

This is a rhetorical question: in fact, this practice appears impractical. Firstly, the authors explain, because the relationship and the rules of engagement have changed profoundly since the regulatory and supervisory powers of the Eurozone banks were transferred to the European Central Bank. In other words, an entirely innovative and yet to be systematized form of cooperation has taken place, which postulates unequal integration in both decision-making and operations. Only after a reasonable running-in period can the system be said to be fully operational.

On the other hand, one of the positive aspects of this essay is, as we mentioned at the beginning, its ability to weave together with balance different competences derived from the different professional profiles of the authors. The issue of the future of European banks (one of those things that concerns the lives of ordinary citizens very closely) is tackled through different lenses and readings that ultimately provide an articulate overview of the problems, but also indications of possible prospects.

On the subject of banking regulation, Lucchini and Zoppini, on the other hand, acutely address the issue of changes of government, explaining how the typical democratic alternation also has an impact on the life of banks. For example, when speaking of sovereignist governments, the authors explain that it will be more complex to identify shared international norms, since each government will prioritize the immediate interests of one or more categories of national consumers and/or producers. Indeed, sovereignist nationalism tends to coincide with isolationism and this is not without consequences.

It is in this direction, say the authors, that the Hungarian government’s decision not to join the European mechanisms of unified banking supervision was categorized. At the same time, Lucchini and Zoppini emphasized that both the liberal and the sovereignist approaches must be evaluated and measured with the principle of political analysis carried out according to the costs and benefits produced by each initiative. Because,’ they explained, ‘it is not necessarily true that the incumbent government maximizes collective welfare in the long run. On the contrary, in the digital economy of this century, banking nationalism, be it liberal or sovereignist, is set by the politicians in power whose main objective is almost always the maximization of consensus. That is, a logic of short-termism and therefore almost never inspired by long-term projects.

In short, banks and the credit policies that flow from them are two of the biggest pillars on which the economy of any nation rests. And it is precisely this relevance that ultimately produces a strong influence on the democratic life and development of each country.

This explains the need to be well informed. It is essential to build a ruling class and a public opinion that is able to understand the dynamics of the financial markets. Having a clear understanding of how these work allows one to assess the behavior of banks and central banks and consequently also make wiser political choices. Lucchini and Zoppini’s essay goes positively and effectively in this direction. It is an important key to decoding the banking system. A complex topic, but even more decisive in times of great transformation, which has been tackled with the effectiveness of expertise and the writing of one who has the gift of disclosure.

Andrea Zoppini is a lawyer and Professor of Civil Law at the University of Roma Tre.