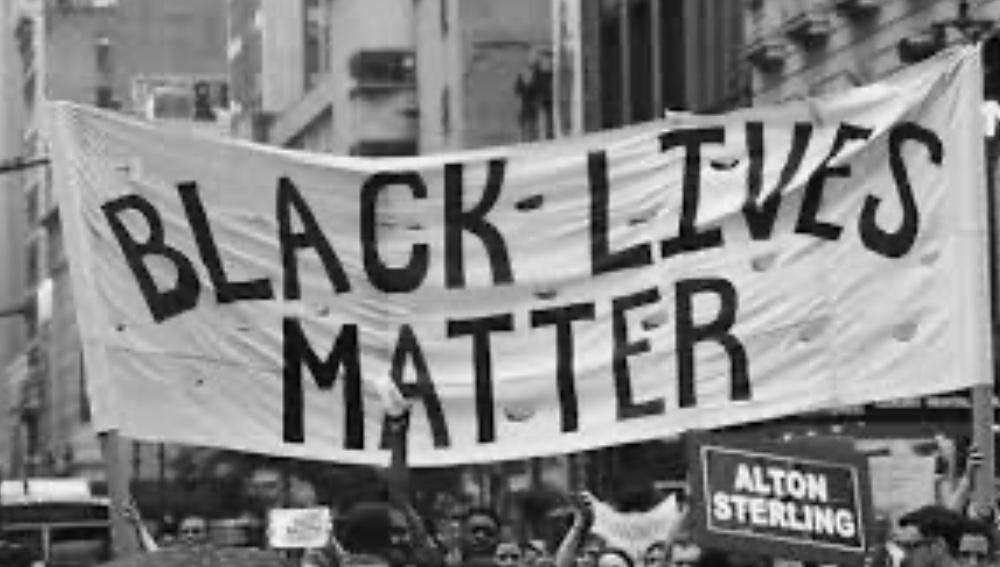 Black Lives Matter is now a slogan against racism, which dominates globally in newspapers and social media. However, The Black Lives Matter movement has been active long before the death of George Floyd, originating in 2013. As stated in a letter posted on the Black Lives Matters website, written by Co-founder Patrisse Khan-Cullors, the movement was born digitally from the hashtag #blacklivesmatter. Patrisse Khan-Cullors created the hashtag in reaction to the following dismissed act of racial violence: George Zimmerman, a white man who shot and killed Trayvon Martin, a seventeen-year-old black boy, was legally absolved.

The movement was founded by three black females: Patrisse Khan-Cullors, Alicia Garza and Opal Tometi and is in fact founded on a fusion of feminist and anti-racial sentiment. The Black Lives Matter website emphasizes the movement’s inclusive and global outlook. As stated by Aleem Maqbool’s BBC article, the movement is based on Ella Baker’s notion of collective leadership that supports “collective grass-roots activism” rather than activism pioneered by singular leadership such as that of Martin Luther King.

The movement reached its peak of notoriety in the past few months, during a moment of global crisis and vulnerability that underscored pre-existing social injustice, fueling social unrest. As stated by Charlie Brinkhurst-Cuff in his Financial Times article, 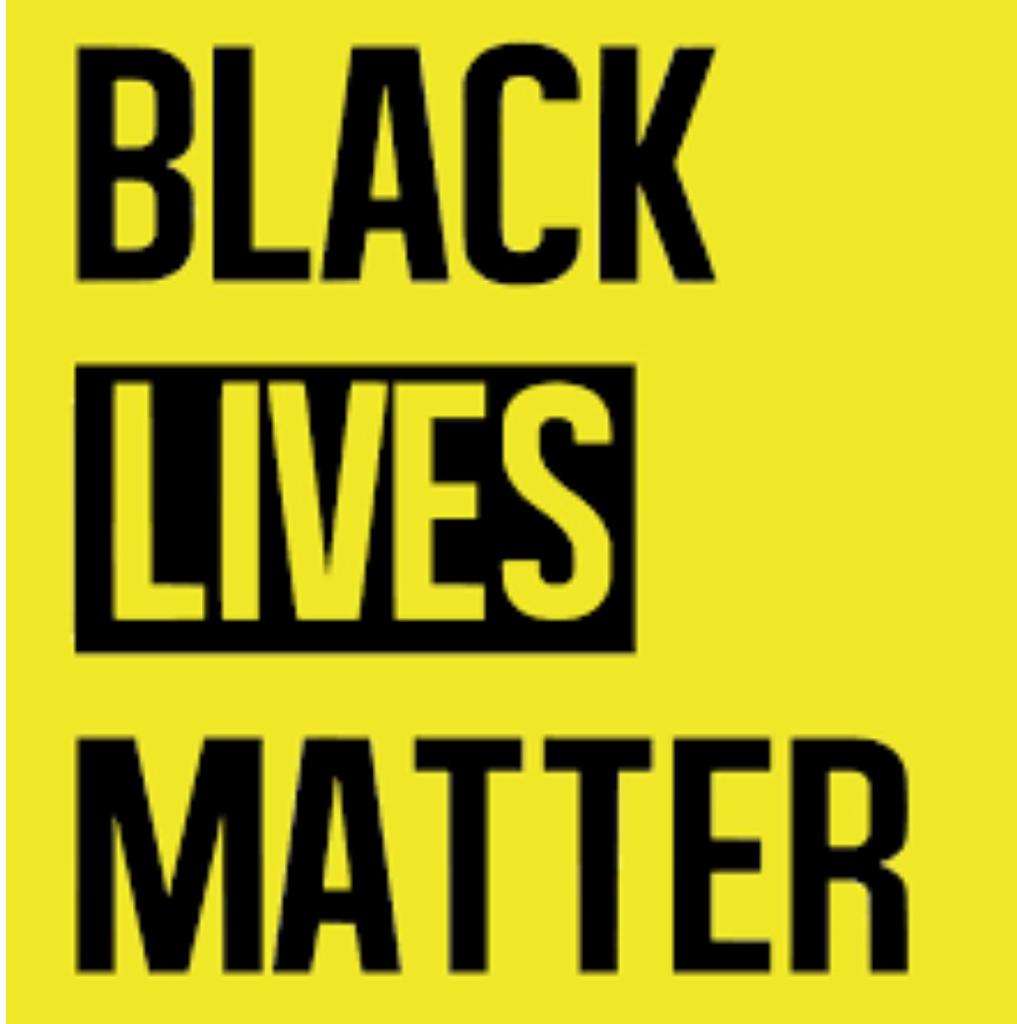 the racial disparity of Covid-19 death rates and quarantine conditions in the UK underscored the country’s racial inequality that was broadcasted by social media. The recent period of global quarantine caused an exponential growth of online surfing and social media use. For this reason, the video of George Floyd’s death spread with particular swiftness, causing immense outrage so that the issue of police brutality was pushed to the forefront of global discourse, sparking protests across Europe in the name of George Floyd as well as Breonna Taylor, Eric Garner and Michael Brown.

The movement has in fact been baptized by Larry Buchanan, Quoctrung Bui and Jugal K. Patel in their New York Times article as the “largest movement in U.S. History”: about 15 million to 26 million people in the United States took part in anti-racial protests spearheaded by George Floyd’s death. As stated by the New York Times, the reason for this impressive support is not only the result of the movement’s social media presence but also of the advocacy of major organizations such as N.F.L and NASCAR. The movement’s actual aim of concrete legislative and structural reform is slowly being mobilized as suggested by Ryan Tarinelli’s New York Law Journal article that announces the repelling of a law that kept police disciplinary records secret as one of many police reforms triggered by protests.

However, the movement’s global digital outreach and media popularization lead to what some view as a problematic 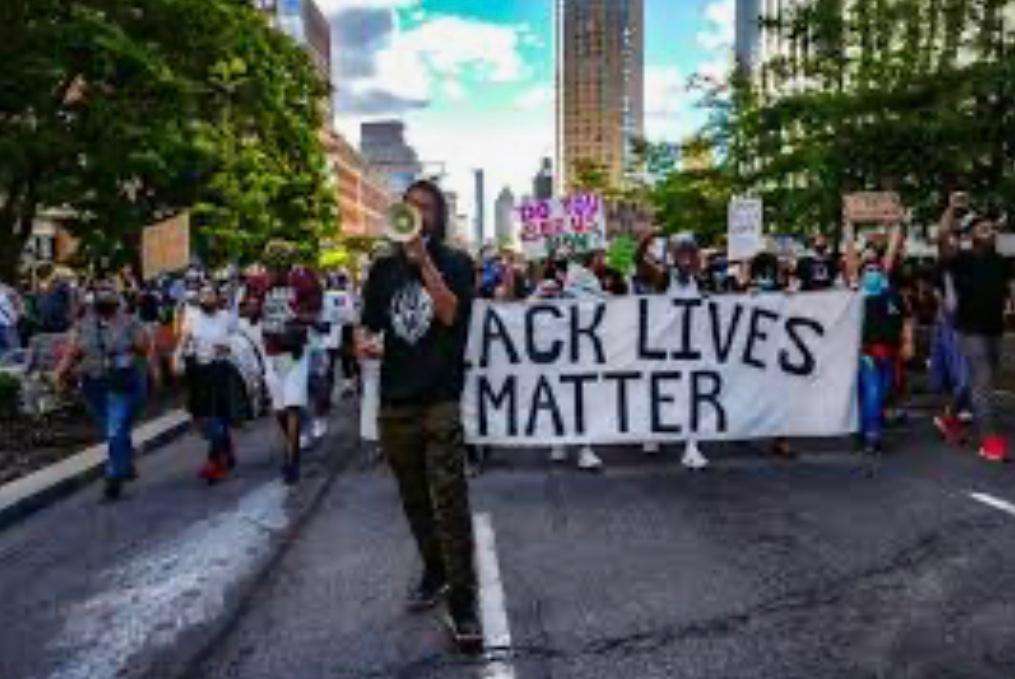 trivialization of racial injustice, causing it to lose sight of the practical objectives of police defunding and equitable legislative reform emphasized by the Black Lives Matter website. Some feel that the movement is turning into a trend, much like Hollywood’s “Time’s Up” movement, leading to the mainstreaming of a significant racial issue where actual change is trumped by the performative activism of celebrities and brands that commercialize anti-racism.

An example being the Washington Red Skin’s decision to change name, a decision that, as stated by BBC news, was pushed by sponsors such as Pepsi and FedEx. Nosheen Iqbal’s article for The Guardian stresses this issue, suggesting that initiatives such as Black out Tuesday and racially inclusive marketing decisions carried out in the name of Black Lives Matter disrupt the movement’s focus; shifting it from present and real issues such as police bias against black men that caused 30% of young black men in the UK to be stopped and searched during lockdown.