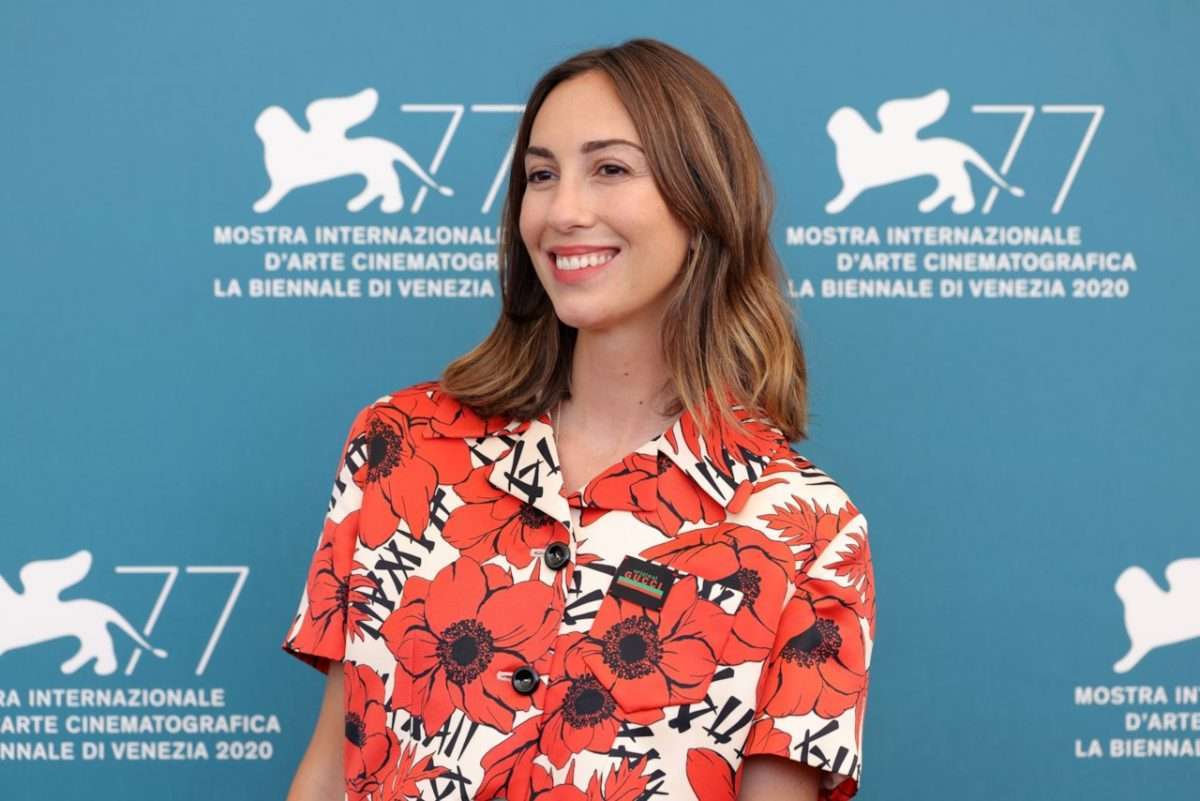 As worth is measured by clicks and likes, emoticons replace language and screens replace live social interaction. Gia Coppola’s movie “Mainstream”, featured in the Horizon section of the Venice film festival, forces us to come to terms with the grim reality of social media and influencer culture, tracing its whimsical wanderings and condemning the grotesque treasure hunt for internet fame. Coppola’s movie is set in Los Angeles and features three twenty year olds, one of which is catapulted into internet stardom overnight, turning into the very prototypical millennial he repudiates in the beginning of the movie.

The universal contemporary triad of love, money and followers drives the characters as the notion of love is altered by social media fame; the intimacy of singular interpersonal love is replaced by the virtual loving approval of “followers”, thus strangers. Coppola’s 2013 movie “Palo Alto” is in a similar sense a coming of age tale, featuring adolescents trying to navigate their way through high school, fumbling their way through life with a baggage of insecurities and uncertainties.

However, “Mainstream” features an eerie protagonist, the internet, that complicates this process of development and self-discovery. Coppola touches upon the following issue: Social media is a microcosm that depends on self-representation, that promises clear images and perceptions yet ironically and insidiously blurs the perception of self and other, problematizing identity. Coppola’s satire alludes to the series “Black Mirror” in its daring and catastrophic portrayal of the internet, in its mission to survey the dark implications of technological dependence. Jessica Kiang’s Variety article dismisses the movie as lacking nuanced meaning, dismissing its critique of the perils of internet fame as worn out and unoriginal. Personally,

I find that although the movie’s topic is not significant in its originality, it is significant in its pertinence and if we consider the movie’s social utility rather than its artistic merit, pertinence eclipses creative originality. Raphael Abraham’s Financial Times article is slightly more forgiving in its review of the movie, recognizing the general significance of the movie’s message. However, Abraham states that the “film is susceptible to some of the very things it seems to disdain”, alluding to featured emoticons and extravagant digital effects. Although this could be seen as an Inconsistency, maybe Coppola’s purpose in integrating these features was not to conform to the language of social media but rather to acknowledge and denounce its pervasive presence. Above all, in her critique of toxic influencer culture, Coppola denounces the desire for internet fame as blindsided and purposeless, discrediting internet fame as fame for the sake of fame. She denounces internet fame as an insubstantial quality that is considered independently of the actions associated to it.

However, whilst the movie is sincere in its critique of digital networks, for many influencers and social media users as a whole, this same critique has slowly turned into a trendy means to achieve increased internet fame, leading to the following inconsistency: many influencers that now constantly preach against the toxic body image advocated by social media still post pictures that portray the very same unhealthy standard, failing to recognize that they have achieved their internet fame precisely by advocating this unhealthy standard through their posts. Social media is built on unhealthy competition and artificiality. The communication between followers and followed is problematized by a screen that acts as a warped mirror, allowing those who are followed to portray unrealistic perfected realities and thus causing followers to assume the position of envious audience. A complex psychological response is triggering in followers as admiration, jealousy and envy merge. For this reason, comment sections are used by followers as outlets to release mixed frustration and admiration through hateful remarks so that digital platforms become toxic both for followers and followed.

(Associated Medias) All rights are reserved

Black Lives Matter: Movement story that is changing the fight against racism