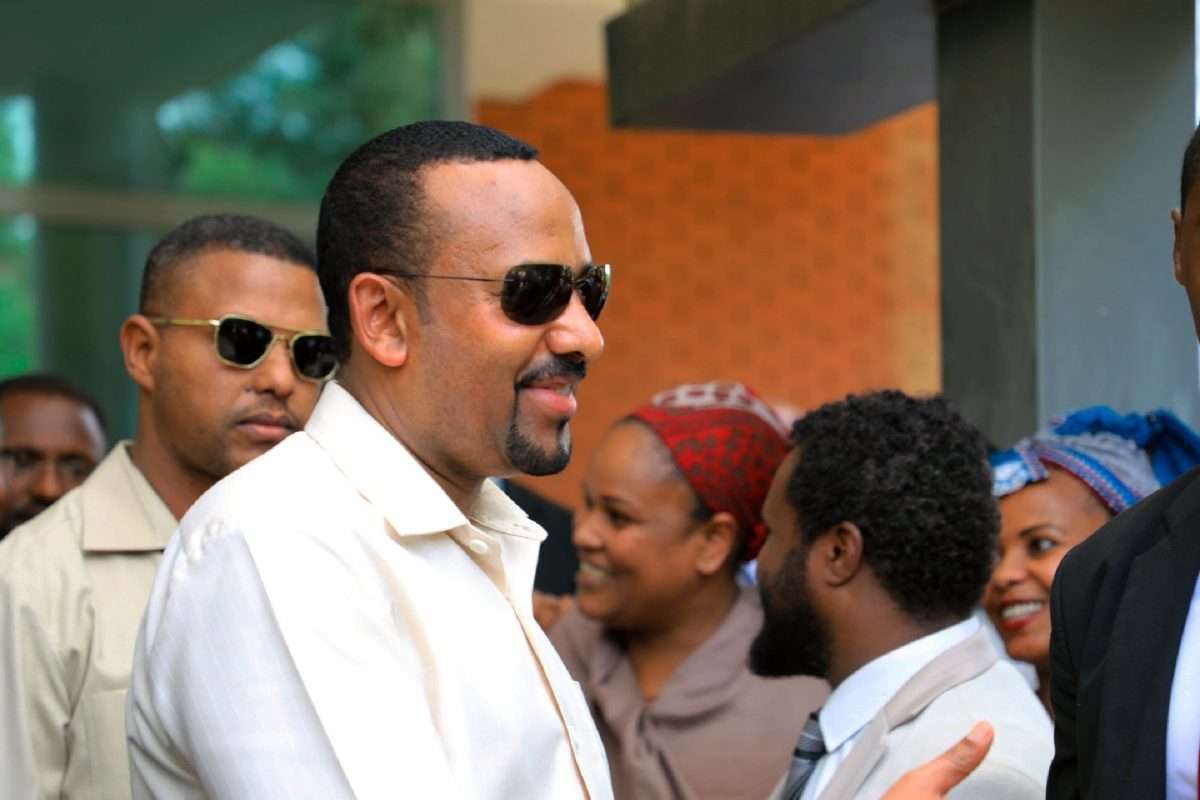 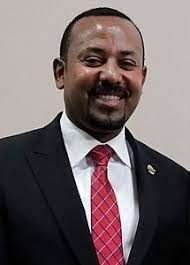 Addis Abeba – Dramatic speech to the nation by the Prime Minister of Ethiopia and nobel for peace, Abiy Ahmed, after the ethnic riots in the country and the failed coup attempt by the Tigrinya minority.

“To the honourable people of Tigray.

I feel great sorrow in addressing you while being in the midst of the sad circumstances that has been forced upon us by this destructive group.

At a time when our Government is striving to get our people and are country to great heights of peace, prosperity, and a just society. And has laid out plans to achieve this vision, formulated a plan of action and is engaged in exerting great effort to achieve this. On the other hand the group that for the past years had been actively been engaged in disruptive activities, which up to now had been trying to place obstacles in our path, has now brought the matter to its final climax.

Since the reforms, that started two and half years ago , the treacherous and abductive force within the TPLF, has been known to have been continuously trying to disrupt our peace and derail our development.

This force has primarily isolated you, the people of Tigray, and has prevented you from reaping the benefits of peace and development.

Secondly, it has committed many atrocities in your name so that you would be detested and hated by other Ethiopians.

It has breached and undermined the constitution that you helped implement by sacrificing the lives of your sons and daughters.

This element had been hypocritically calling out for the constitution to be respected and adhered to, while at the same time it itself was guilty of breaching the constitution.

As an example of this, this group had officially renounced laws and decisions that were passed by the parliament.

Thirdly, it breached the House of Representatives’ decision to delay elections in light of the Corona pandemic and carried out an illegal election in the region.

Fourthly, it decided to not recognize the Federal government and other regional governments and severed its relationship with them. 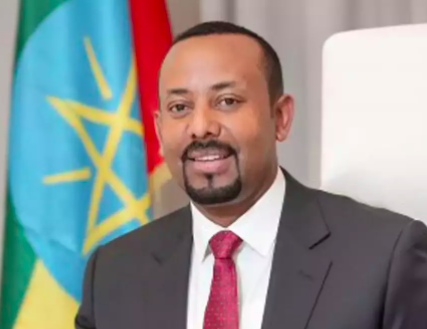 Fifth, by coordinating with mercenaries in other regions, it is engaged in disrupting the peace and causing the loss of the lives of innocent citizens.

Our most honoured people, while this criminal group was carrying all its illegal activities, for the sake of your honour and security, the Government chose not to take any measures against it.

Especially now at this time, our priorities is to fight against the Corona pandemic, the swarm of locust, and gather the harvest. It is because of that we had not anticipated finding ourselves in the situation we are now in.

Although the reasons that I have mentioned by themselves were sufficient to warrant strong and severe actions to be taken, we have refrained from doing so for the sake of your honour and to safeguard you.

Our most honourable people, this notorious criminal element that has emerged in the TPLF, in the end it entered the camp of the Ethiopian army and carried out a vicious and shocking attack on the army while it lay asleep. The very army that for the past twenty years had been amongst you protecting you from attack, sharing your hardships and establishing strong relationships with you.

In manner not seen anywhere in the world it launched an attack on the Northern Army command, that has paid huge sacrifices so that you can have peace.

While it carried out the attack, it cut telephone lines, and power to plunge the army unit into darkness.

Our most honourable people, the Government’s patience not to take forceful action has been stretched to the limit and broken by the actions of this group. As such, the Government has been forced into taking action to enforce the rule of law.

In connection with the operation to enforce law and order, there is a possibility that there will be air strikes. The targets will not be civilians but ones that the rouge element has taken over for its evil intentions.

Despite best efforts to be taken to reduce any collateral damage, we call on all civilians in the cities to restrict their movement in order to reduce the possibility of unwanted consequences. 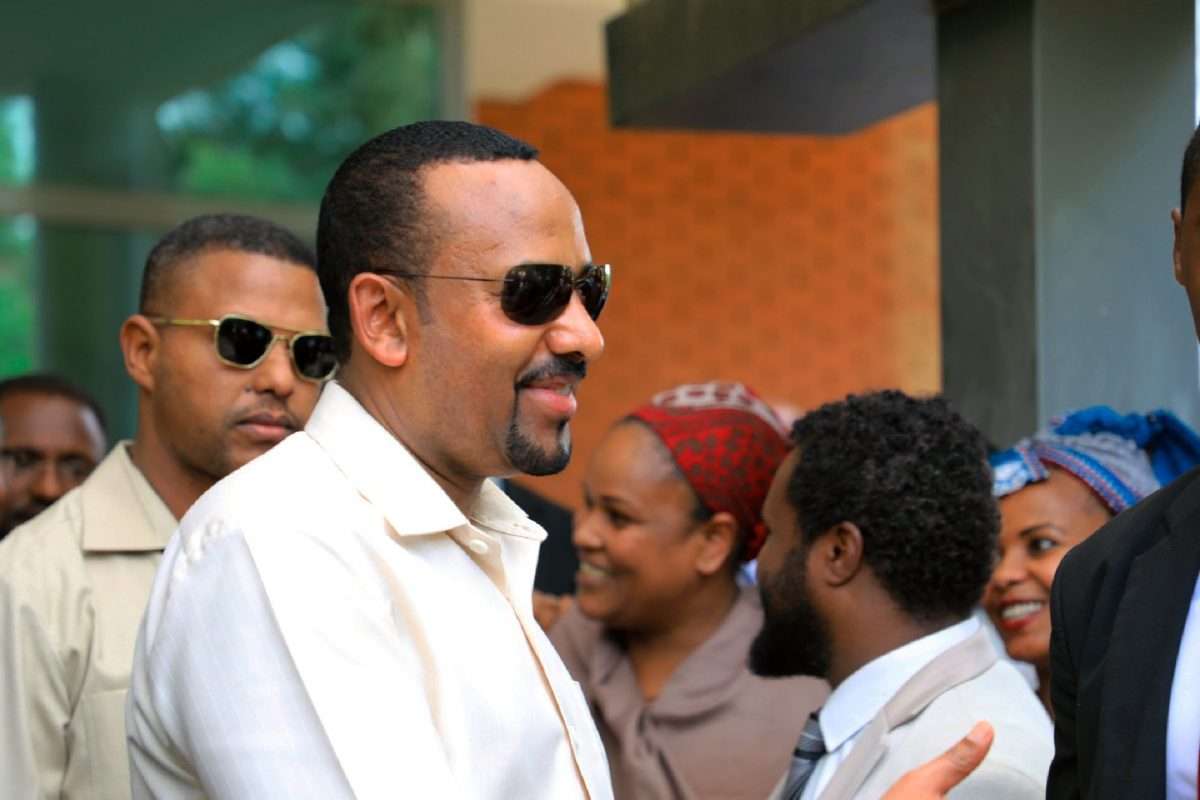 I call on the people to side with the Ethiopian defence forces and drive out the enemy from the places it has taken refuge in and hand them over to the authorities or share with the authorities intelligence about the whereabouts about the enemy in order to bring to an end the reign of this rouge element, so that you can leave behind this period and quickly return to the path of development.

The most honourable security forces of Tigray, this criminal element has used you as shields and put the people of Tigray in grave danger. You have to know that the Government does not have any issues with you, but with the rouge element. I call upon you to partake in the attempts to remove this element. I call upon you to either to go to neighbouring regions and hand yourself in or go to the nearest army camps and join the army in sealing off all exit routes to this rouge element.

The most honourable youth of Tigray, the danger faced by our nation is unprecedented and most alarming. The country built by your fathers, the country for whom your grandparents sacrificed themselves for, has been dishonoured by this rouge element. This element must be brought to justice within a short time, therefore we call upon you to rise against this element and help us achieve our objectives so that we can quickly return to our aim of development.

Ethiopia will be victorious!”

(Associated Medias) All rights are reserved