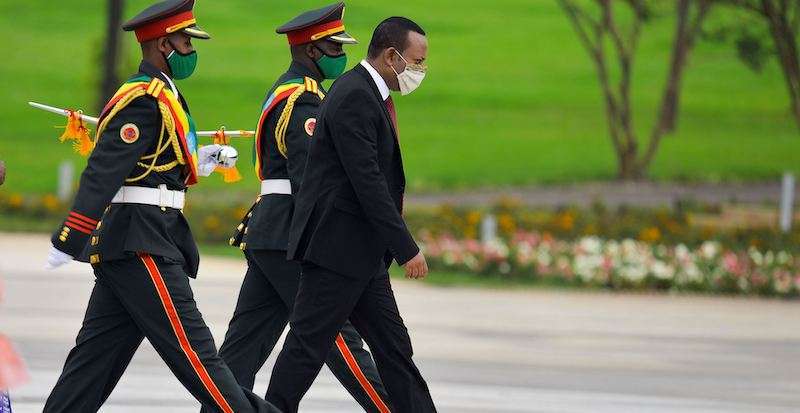 Mekele surrendered, Tigray fell, the Ethiopian Prime Minister and Nobel Peace Prize winner, Abiy Ahmed Ali, won. A blitzkrieg fought to free Tigray from a minority that for years held not only Ethiopia but also its own people in its grip, thus negatively conditioning the fate of the entire area.

The news coming to us from the camp report a real liberation, with the people who in fact welcomed the Ethiopian army with relief, as a friendly force, which was one of Abiy’s objectives. Proof of this is that a small part of the army was still loyal to the Tigrinya elite.

Our local sources tell how the entry of the Ethiopian army into Tigray was rapid because the local population did not oppose it in the slightest. The military command of Addis Ababa, which had already been ready to enter Mekele for days, waited precisely to encourage the outflow of civilians and avoid any bloodshed. 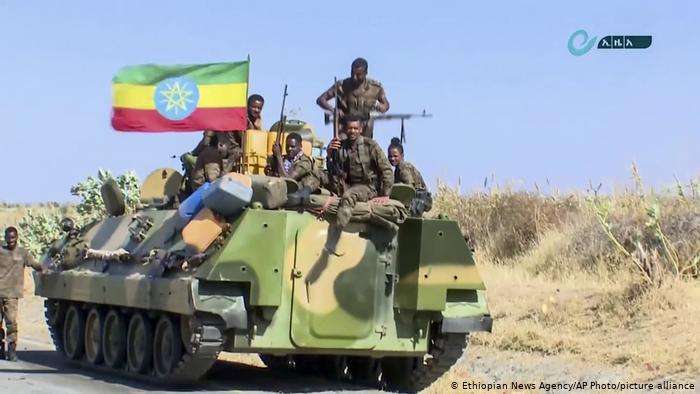 A few days ago, President Abiy Ahmed announced that the tug-of-war with the Tigray militia had now entered its third and final phase. Abiy had thus given a 72-hour ultimatum to the Tplf (Tigray’s people liberation front), the separatist party that has always been in power in the region, calling them to surrender before the troops entered the city.

An ultimatum followed by a statement by the Ethiopian military spokesman, Dejene Tsegaye, inviting the inhabitants of Mekele to leave the city to avoid being in the middle of the battle. Mekele had already been the scene of preparatory incursions by the Ethiopian Air Force.

And now, with the entry of Ethiopian forces into the capital of reason, Premier Abiy can be proud of the conquest and of having kept his promise of a blitzkrieg, with unrest and clashes to a minimum. But above all, this victory gives the young Nobel Peace Prize winner Abiy the chance to realize his dream and keep his promise to pacify and federate the entire Horn of Africa.