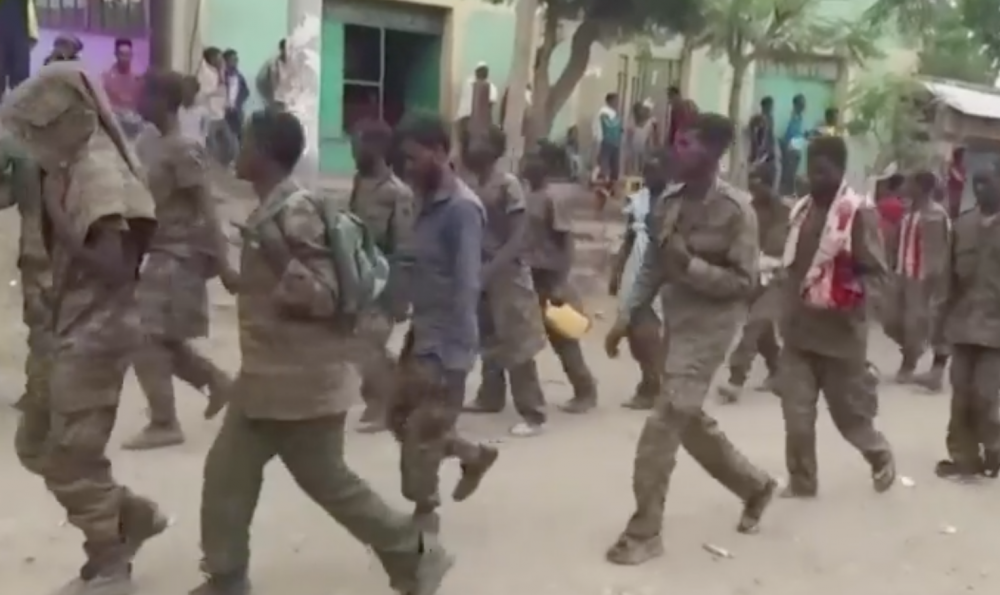 The situation in Ethiopia appears to be quite different from what has been portrayed in the mainstream media so far. From the news coming from the front it seems to have taken only five days for the various regiments of the Ethiopian regular army to reorganise significantly, attacking, destroying and dealing a severe blow to the Tigrayan forces commanded by the TPLF (Tigray People’s Liberation Front) who had left their home area days before to invade Ethiopia.  The Amhara fighting forces, composed mainly of young volunteers, have joined the regular Amhara militia and together they are closely coordinating their attacks against the TPLF forces, which are stranded in locations far from Addis Ababa. The Ethiopian army after President Abiy’s call to arms is demonstrating its numerical superiority by pressing and blocking the Tigrinya in the towns of Dessie and Combolcha which are still partially under the control of the TPLF.

These Amhara forces, they report from Addis Ababa, are on the verge of completely cutting off the main highways linking Macallè, the capital of Tigray, which serves as the TPLF’s main base, with the towns of Dessie and Kombolcha. More specifically, in the last two or three days, Amhara coordinated forces have been able to liberate three strategic towns, including Sokota, the northernmost of Dessie, which connects the north south and east west of the country, near the ancient monastery of Lalibela. The town of Kobo, also halfway between Dessie and Macallé on the main north-south highway, and another important town, Gashena, also between Kobo and Dessie.

All these towns will basically ensure that the Ethiopians will have the TPLF completely cut off from the bases in Macallé. This cut-off of links is crucial to the outcome of the clash as it is in Tigray’s capital city that Tigrayan armaments and logistics, including transport to and from Dessie, are based and stored. 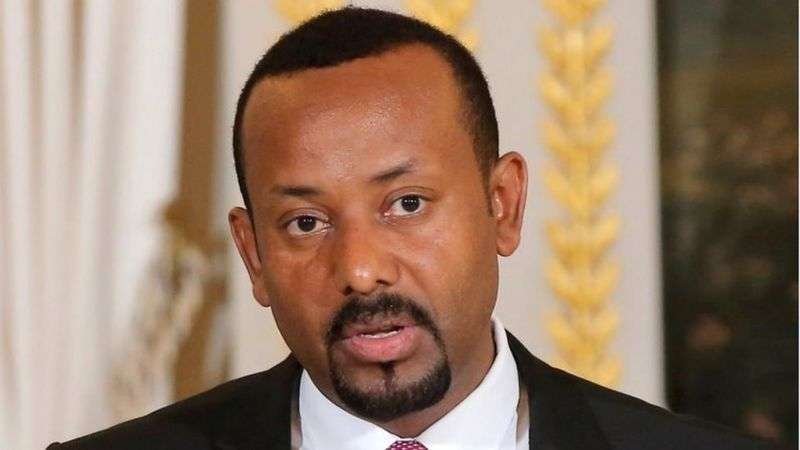 About five years ago, the TPLF, when it was still in charge of the entire Ethiopian military apparatus, decided to dismantle the military leadership, sacking all officers and pilots who were not ethnic Tigrayans. The same fate befell experienced military personnel, generals of the ground forces and colonels experienced in military planning, including infantry and mechanised forces. Only soldiers of proven Tigrinya faith remained. An operation that, foreseeing the rise of other ethnic groups, was carried out by the TPLF in order to maintain, even in the event of electoral defeat, control of the country’s military elites and with them its armaments.

These purged Tigrinya forces, some 50,000 strong, have now returned and have already been integrated with the current Ethiopian military forces. To date, there are millions of young Ethiopians who have registered in various local police stations to fight voluntarily against the opposing forces. The main obstacle for Ethiopia’s central and regional governments is the organisation of the millions of volunteers who would like to take part in the destruction of the occupying TPLF forces. In short, the Tigrinya advance has been effectively contained. What remains is the propaganda of those who want to force President Abiy Mohamed to come to terms with the Tigrins