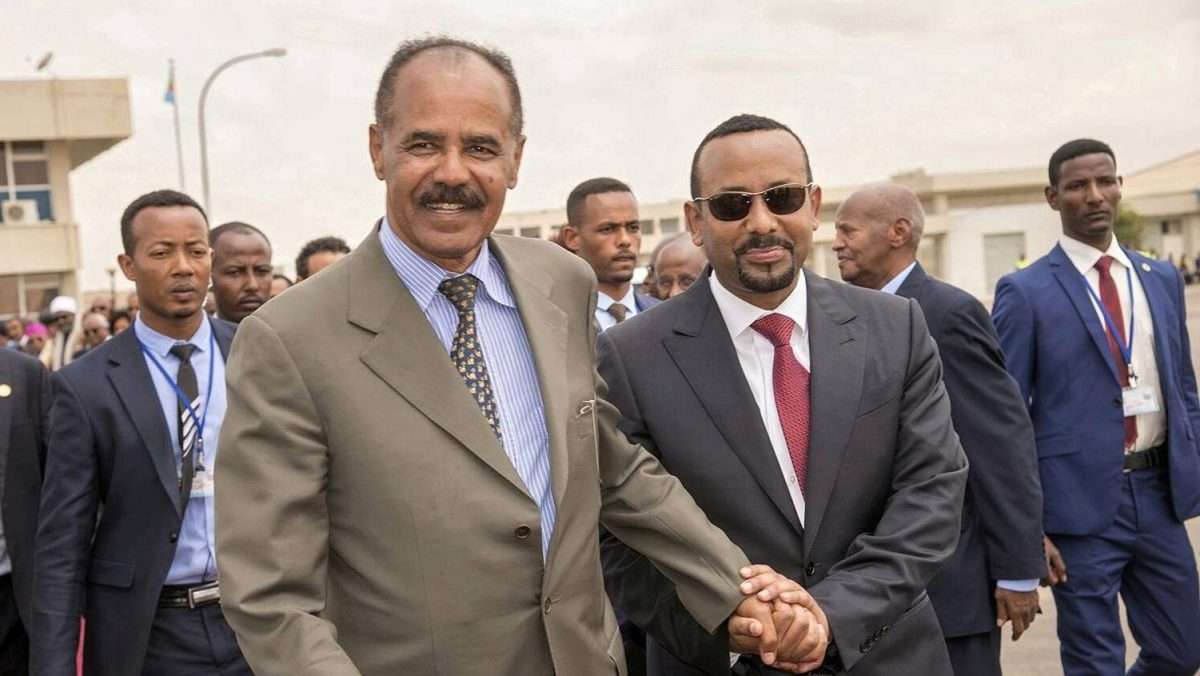 States that are accused without any evidence should bring Non-Governmental Organisations (NGOs) that are being used, even despite themselves, as instruments of undue pressure before an international tribunal and prosecute them for their subversive work. Using the good faith of members and their status as recognised international organisations to implement destabilising political campaigns by infiltrating minorities who almost always plot in the shadows can no longer be tolerated. It is a question of credibility and clarity that concerns the entire NGO system. This is, in fact, the position of Ethiopia and Eritrea, which are commonly about to call for an international commission of enquiry to investigate what has happened in the Horn of Africa in recent months.

The case of Amnesty being used instrumentally to destabilise Eritrea is widely regarded as egregious. There have been various episodes in recent decades that have seen this organisation used instrumentally, almost always by the Tigrinya ethnic minority, in order to promote a change of regime in a country considered unmanageable. The emblematic case was when communications were even found from Amnesty officials in the Nairobi office instructing their members to go to Eritrea as tourists but with the secret aim of ”creating the conditions for an Arab Spring in Eritrea”, i.e. to overthrow the current government. It is well known that international services use the cover of NGOs to advance their strategic objectives. This is seriously damaging both to the credibility of the NGOs, most of which actually work for humanitarian purposes, and the countries that are victims of these discredit campaigns. 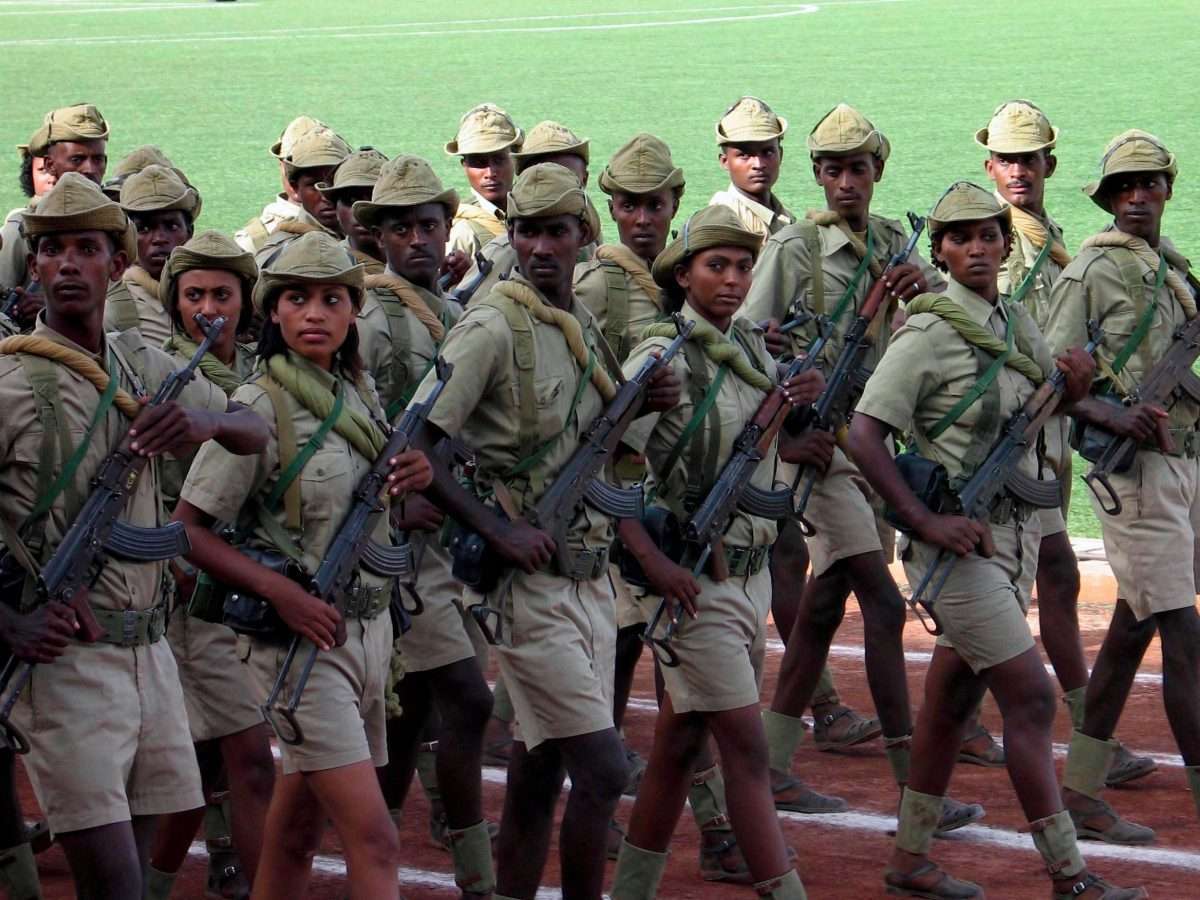 The latest report on the Axum massacres, published and circulated with extensive media coverage and without any verification of the facts, is based on the testimonies of members of the Tplf (Tigray People Liberation Front) party, which was first defeated politically by the Ethiopian Prime Minister, Nobel Peace Prize winner Abiy Ahmed, and then militarily by the Ethiopian army after having planned the destruction of the Ethiopian state and having been guilty of horrible crimes. Publicly proven crimes such as the terrible massacre of Mai Kadra also planned to accuse others’ troops.

Those who follow Ethiopian affairs and have done a minimum of research in recent months on social networks and websites of the diaspora of this country in the Horn of Africa well know the media campaign of misinformation organized with the use of “trolls” (professional saboteurs of the web) to paint the Ethiopians and Eritreans as criminal murderers and Tigrayans of PLTF as innocent victims in need of protection. A false scaremongering put in place even before the intervention of the Ethiopian army in Tigray. Lies fabricated to overturn a historical reality documented by peace agreements, by public speeches of President Abiy, and by decades of prevarication that the Tigrayans, a community still in possession of large assets stolen from Ethiopia and international organisations, have perpetrated against the Oromo and Amara, the largest Ethiopian ethnic groups, and against Eritrea. 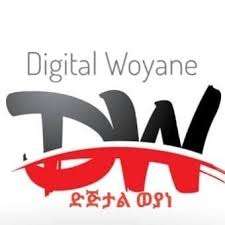 These campaigns are organised by structures operating from abroad, such as Digital Woyane, a group of Tigrayan activists who – as revealed by various Ethiopian and Eritrean sources – spread a lot of false news and attack on social media anyone who tries to present a narrative different from their own. As was the case with the accusations on the Axum massacre, defined by the Asmara government as “absurd and infamous”. An activity of disinformation, as defined by the Eritrean Minister of Information, which “must be unmasked as soon as possible as well as the previous ones, to avoid that a people known in the region for its great sense of civic duty and for its altruism be muddied with impunity by forces that seek to change the current geopolitical framework of the Horn of Africa”. In a note relayed in Italy by ANSA, Eritrea categorically rejected what it called the absurd accusations made against it by Amnesty International. According to a report by the NGO, Eritrean soldiers killed “hundreds of civilians” in November 2020 in Tigre, a region north of Ethiopia. 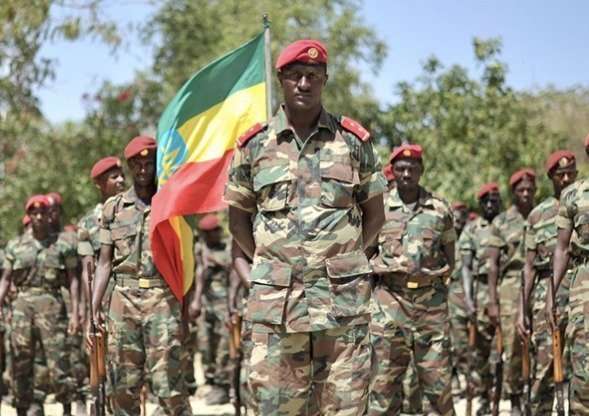 The report, says Information Minister Yemane G. Meskel and Eritrea’s Ambassador to Italy Petros Fessahazion in a joint statement, ‘is largely based on the testimonies of some 31 people from the Hamdayet refugee camp in Sudan. It is known that many in this camp are members of the TPLF militia who fled to Sudan after their involvement in the horrific massacre and ethnic cleansing of hundreds of civilians in Mai- Kadra in early November last year”. Now, the feeling is that this story does not end here. After decades of misinformation, it seems that Ethiopia and Eritrea, as we were saying, are actually activating for an international legal action that defends their reasons and at the same time protects the NGOs from the attempts of exploitation carried out by minorities defeated by history, such as the Tigrinya. A question of clarity has now become unavoidable.

The following is a video in which an Ethiopian television station unmasks a fake priest who claims to have been a witness to the Axum massacres and who, in reality, is a Tigrayan living in Boston named Michael Berhe.