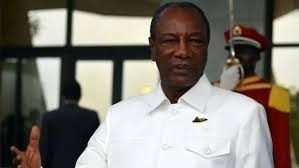 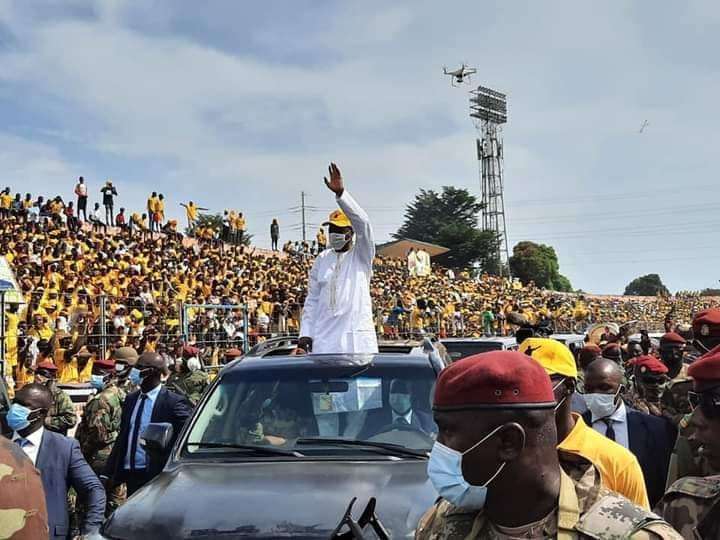 Amidst tensions and unrest of an ethnic nature, Guinea voted for the presidential elections. In a consultation process that was conditioned by various acts of violence provoked by the opposition but which, on the whole, took place regularly, the electorate voted for the current head of state, the 82-year-old Alpha Condé. The outgoing president is thus confirmed in office for the third time, after the constitutional reform, approved by a very large majority last March, increased the number of presidential mandates from two to four. At the moment these are only projections. The final result will take at least three days. However, government sources speak of a net victory in the first round for Professor Condé with 57% of the votes.

A person of great charisma, professor of Political Science at the Sorbonne, head of the Guinean People’s Grouping, defined by many for his past of political struggle, imprisonment and exile, the West African Mandela, Condé, who led the country out of a devastating dictatorship that lasted decades,  and who enjoys great international esteem aims to complete his project of reconstruction, development and revitalisation of the state on which he has worked since the first day of his inauguration at the head of Guinea in December 2010 in the aftermath of the first free elections in the country in 50 years. 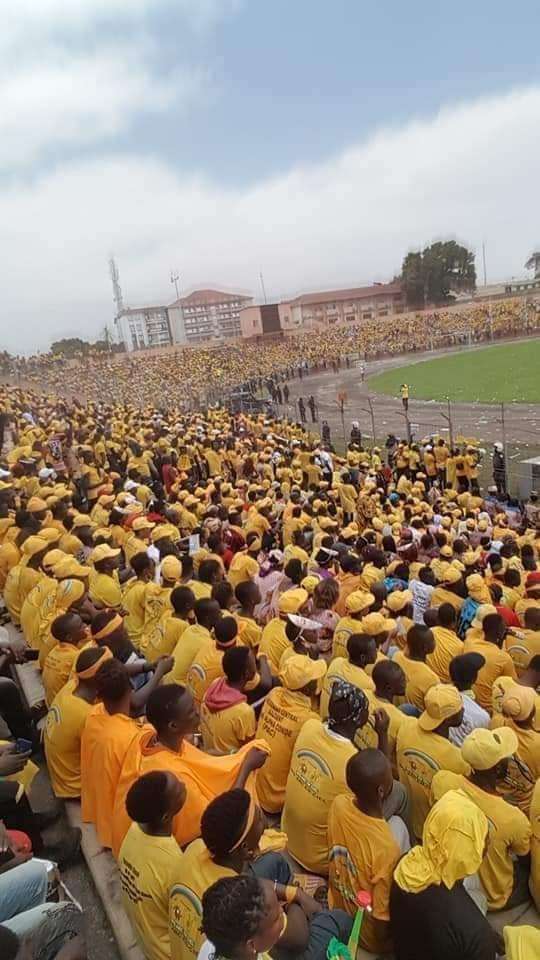 His strongest opponent is Dalein Diallo, born in 1952, economist, leader of the Democratic Forces of Guinea, Prime Minister from 2005 to 2006 during the Lansana Conté regime, from which he was removed on charges of corruption and because he was not appreciated by the dictator’s entourage.

He is the one the president would have to face if he could not get 50% of the votes in the first round and was forced to go to the ballot. A circumstance that the overwhelming majority of analysts exclude, betting on Condé, and which, as many warn, could plunge Guinea into a scenario to avoid violence and clashes, turning back the clock of history by ten years. 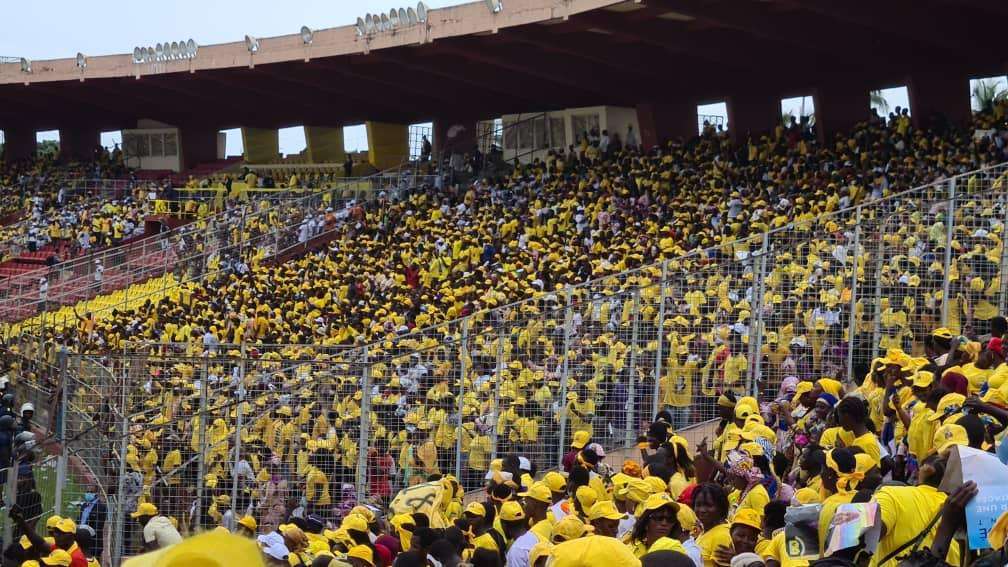 Condé’s rise to power ten years ago marked a significant democratic turning point for the country, the first in 52 years of independence, years marked by bloody authoritarian governments, which carried out severe and brutal repression, culminating in the massacre of 28 September 2009, when troops of the military junta, who had come to power in a coup d’état after the death of dictator Lansana Conté, killed 160 opposition supporters and raped 110 women, who were taking part in a demonstration at the national stadium in the capital Conakry against the televised candidacy of coup leader Captain Moussa Dadis Camara in the presidential elections. 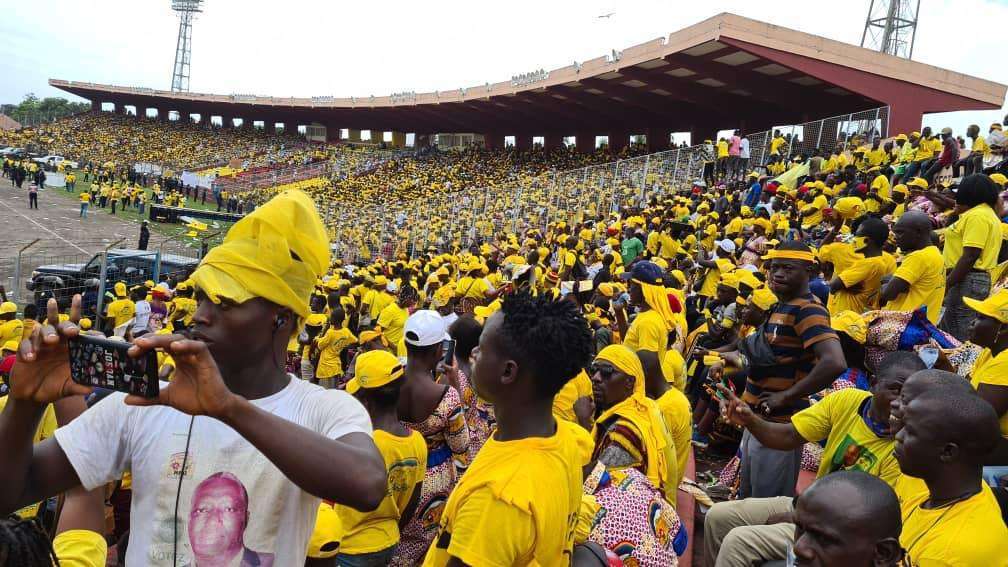 Condé, during his years in the presidency, reformed the army, renewed its ranks, surrounded himself with a team of ministers expert in economics, to give new impetus to the country, rebuild a solid partnership with the International Monetary Fund and regulate the extractive mining sector, fundamental for the country, thus helping to attract possible investors around Simandou, the largest unexploited iron deposit in the world. The President has also demonstrated his ability to manage the serious Ebola epidemic that hit West Africa between 2014 and 2016 and the Covid 19 emergency that is still ongoing.

Intesa Sanpaolo: 180 ml agreement with Nexi to grow in Croatia

Ethiopia: the regular army responds to Abiy’s call with an attack that isolates the Tigrins

WTO Guide: Kenyan Amina Mohamed is the favorite, also thanks to Macron