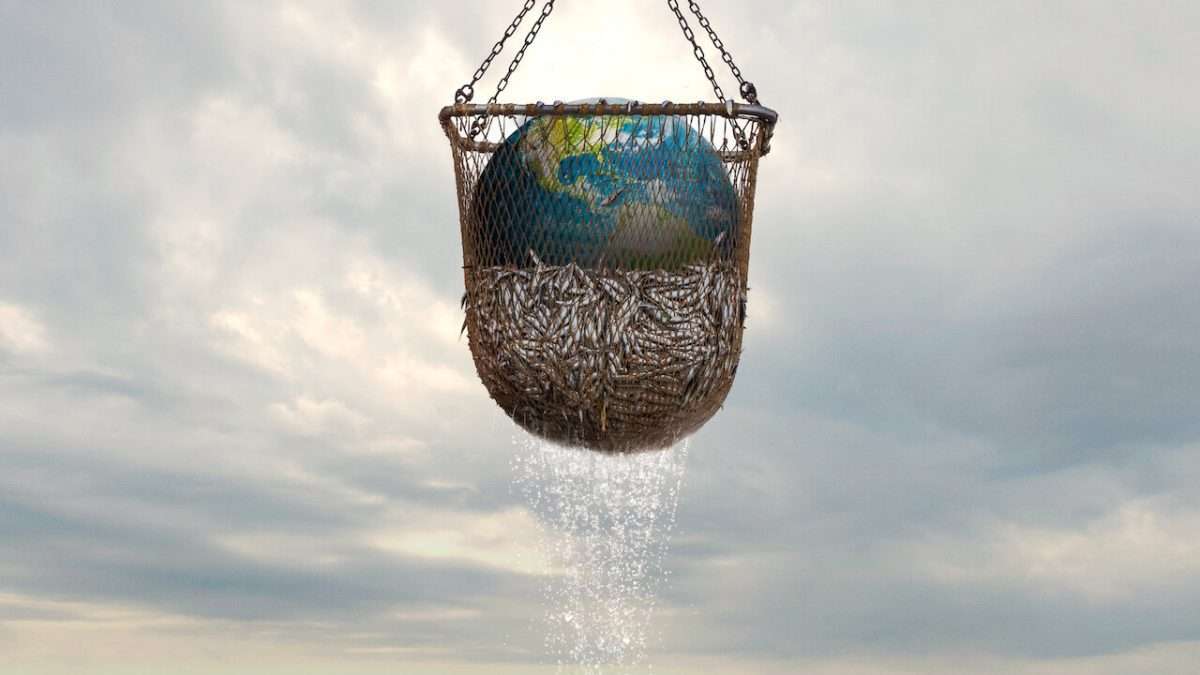 Seaspiracy is a punch in the gut that, at first glance, pushes even the most fervid seafood consumers to reconsider their diet. Ever since Netflix released it on March 2021, Seaspiracy has been at the center of controversy. It utterly dismantles the fishing industry, revealing the slave trade that underpins Thailand’s shrimperies as well as discrediting NGOs and the notion of sustainable fishing. This Netflix documentary was created by the same team that produced Cowspiracy, an equally bold attack on the agrarian industry that ultimately, much like Seaspiracy, urges consumers to shift to a “plant-based diet”. Although Seaspiracy’s mission to uncover the ocean’s dramatic and undeniable state of decline is honorable, its method and final message is questionable.

The scientific data underpinning the documentary’s main arguments is far from accurate. As stated by Karn Mc Veigh in The Guardian, Ali Tabrizi, the director, was “accused of misinterpretation by participants” who state that both their interviews and scientific statistics were taken out of context. A number of statistics are used to reveal that the great majority of the ocean’s plastic waste comes from fishing nets rather than human plastic waste.

These statistics have been greatly criticized by multiple marine biologists such as Daniel Pauly as they minimize the individual ecological impact of consumer plastic waste. In his Vox Media article, Pauly states that the documentary reversed statistics and that in actuality 80% of plastic in ocean comes from human waste whilst the remaining 20% comes from fishing nets. Seaspiracy’s most glaring scientific inaccuracy is the prediction that oceans will be emptied of fish by the year 2048.

This statistic is based on an outdated study carried out by Boris Worm in 2006 that was rejected by Worm himself in 2009 in an article published in the Journal of Science. Furthermore, the conclusions of Worm’s 2006 study were misquoted by the documentary as Worm remained optimistic that the marine ecosystem could recover through “integrated fisheries management, pollution control, maintenance of essential habitats and creation of marine reserves”. Worm’s study thus recognized the benefits of sustainable fishing, a notion that is rejected by the documentary.

The documentary risks to do more harm than good by concentrating its efforts on criminalizing NGOs rather than confronting the root of the issue and directly attacking fishing lobbies. Furthermore, an increasingly effective approach would be to promote governmental and legislative changes rather than focusing on the singular impact of consumers. Seaspiracy’s culminating appeal to veganism fails to offer a sustainable and realistic solution to marine devastation by not addressing the economic and social complexities that lie behind seafood consumption in third world countries.

Furthermore, it seems to present a biased view of the Asian fishing industry as suggested by Chris Williams in his New Economics Foundation article, it features derogatory racial tropes, casting Asian fisheries as criminal antagonists and white environmentalists as heroic messiahs. Not only does its drastic appeal to veganism together with its biased and cataclysmic view of the fishing industry shun third world countries, it also risks to be ultimately ineffective in shifting the developed world’s consumer habits; providing an increasingly “sustainable” middle ground solution such as decreasing rather than removing seafood consumption would prove increasingly effective in the long run. 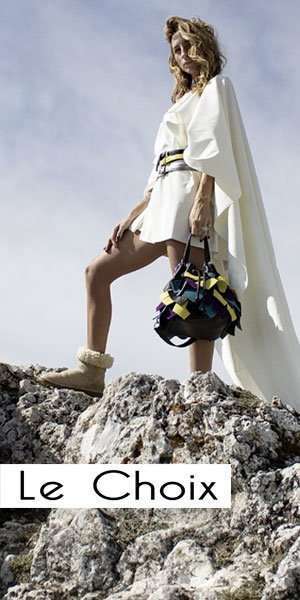