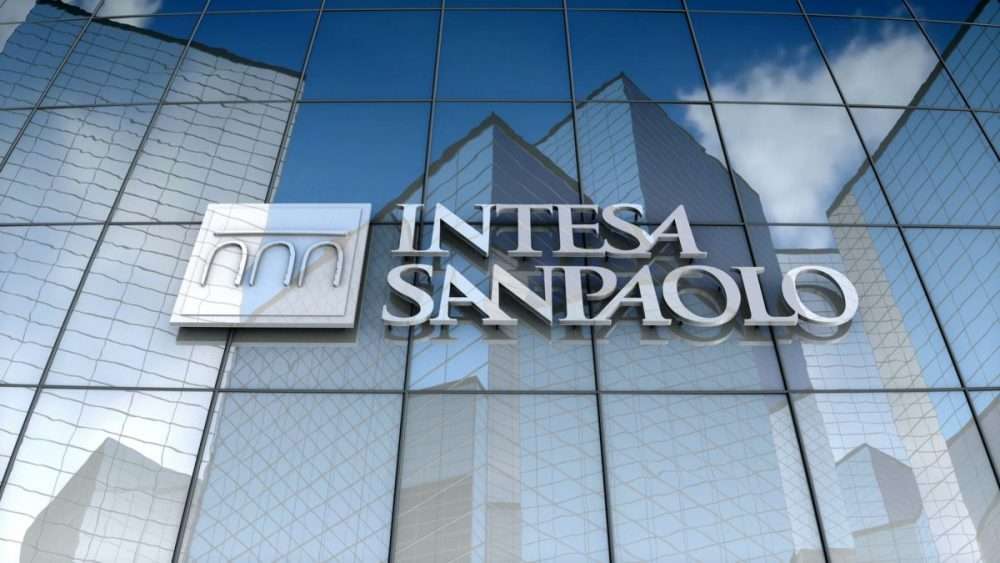 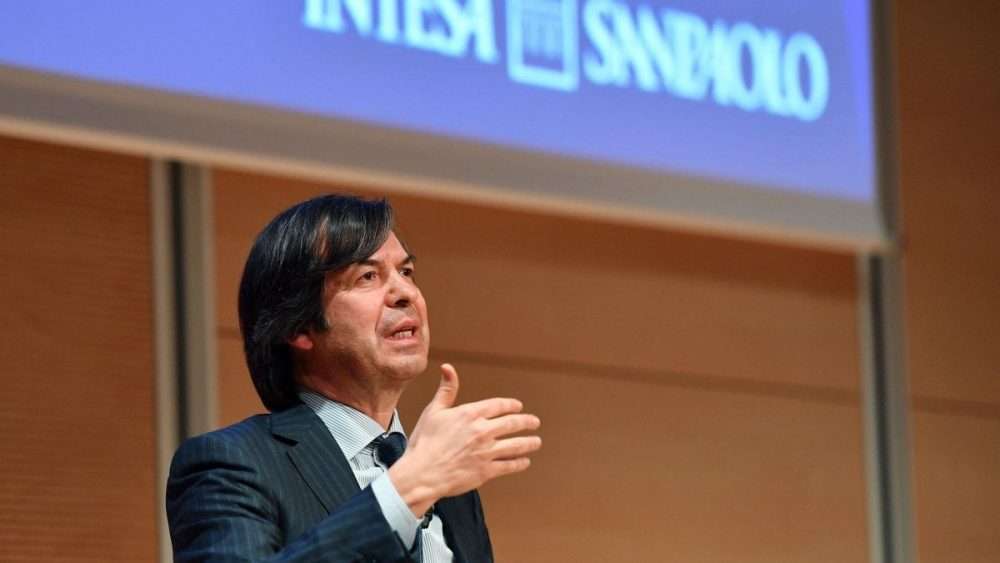 Filed under 2020, the terrible year of the pandemic, with an excellent net book profit of 3.28 billion, in Sydney have begun the first operations of Intesa San Paolo (ISP), Italy’s largest bank and one of Europe’s largest credit institution. The branch is now operational and aims to become a reference point for both the local and international business community, as well as for the large Italian community present in Australia.

The authorisations from the Australian banking authorities, preparatory to the opening, had already arrived at the end of last year, so ISP was able to move forward quickly with the Sydney opening. The Australian branch strengthens the Italian bank’s international growth project, which with Sydney reaches 11 operative branches, an important number that consolidates Intesa Sanpaolo among the most important credit institutions worldwide.

Flattening last year’s performance, Intesa Sanpaolo announced, as recalled, that it closed 2020 with a net book profit of 3.28 billion, compared to 4.2 billion in 2019, but slightly above analysts’ average expectations, which expected a close of 3.2 billion. An important goal achieved by the Italian credit institution, without even considering the contribution coming from UBI, the bank incorporated five months ago into the ISP group.

“In 2020, the entire world was overwhelmed by the Covid-19 pandemic – commented Intesa CEO Carlo Messina – In this context, in 2020, we exceeded our target and achieved a net profit of 3.28 billion. Our role was manifested through support for the real economy, made concrete by the 50 billion of credit made available to households and businesses, with the consequent protection of employment and maintenance of liquidity flows between productive sectors”.

These results only strengthen the Italian bank’s desire to grow abroad. Returning to the landing in Australia, the Sydney branch will join those already existing in other major cities in the Far East, such as Tokyo, Shanghai and Singapore. Like the latter, the Australian branch will report to ISP’s central office in Hong Kong, which coordinates activities throughout the Asia-Pacific region. ISP’s presence in this part of the world is complemented by additional representative offices in contexts such as China, Vietnam, India, Indonesia and even South Korea. 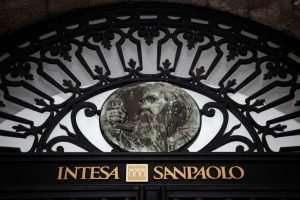 The opening of the Sydney office also represents an important step forward in the development of relations between Italy and Australia, two countries linked by solid relations, both economic and cultural, and, as we said, by the presence of a strong Italian-Australian community. To all this it should be added that Australia represents, even in the pandemic era, one of the most promising international markets. It is no coincidence that even Imi, the Corporate & Investment Banking branch of Intesa Sanpaolo, is looking with particular interest at this Australian opening and, more generally, at the international growth of the group led by Carlo Messina, the CEO of ISP.

It should also be remembered that Messina, one of Europe’s brightest bankers, is working on the overall growth of the bank. In addition to international development, which we have already mentioned, in 2020 the Intesa CEO further strengthened his group by acquiring UBI Banca, one of Italy’s leading banks. Moreover, the news that Intesa, following the authorisation issued by the European Central Bank, has completed the operation by filing the merger project by incorporation of UBI Banca into Intesa Sanpaolo with the Turin companies register has just been released.

With regard to the opening of the Australian branch, a significant comment was made by ISP’s divisional manager, Mauro Micillo, who explained the reasons for the opening as follows: “the new branch will allow us to provide even better support to Italian companies in their internationalisation process, as well as to intensify our support to the main local and international operators in the Australian market, in light of the important projects to strengthen the infrastructure and development opportunities in the main industrial sectors”.

Horn of Africa: NGOs exploited, Ethiopia and Eritrea take them to court