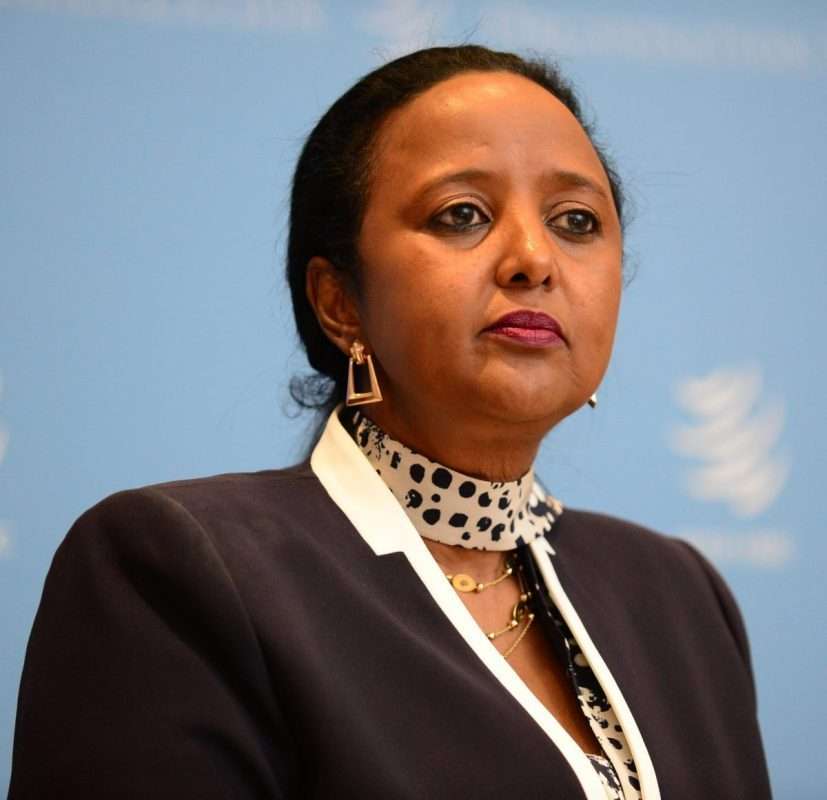 The second round of consultations is drawing to a close at the General Council of the WTO, chaired by New Zealander David Walker, which should further narrow the list of candidates from five to two, from which the future leader of the World Trade Organization will be chosen, following the resignation of Brazilian Roberto Azevêdo in August. An important game, the appointment of the new director, which is being played not only at a time of serious global crisis, caused by the Covid 19 epidemic, but also at a time of very strong trade tensions between China and the United States, with the Trump administration threatening to leave the WTO for months, paralysing the delicate system of appeals for dispute resolution.

As soon as race opened, they were eight contenders at the starting line. On September 7th, at the end of the first round of dense and frantic talks between the representatives of the 164 countries that are part of the body, three were eliminated: Abdel-Hamid Mamdouh (Egypt), Jesús Seade Kuri (Mexico) and Tudor Ulianovschi (Moldova).

For the moment, Amina Mohamed (Kenya), Ngozi Okonjo-Iweala (Nigeria) and Yoo Myung-hee (South Korea), Liam Fox (UK) and Mohammed Al-Tuwaijri (Saudi Arabia) have remained in the competition. The next crucial date is October 6th when the names of the two final competitors will be known and they will have a month to gather consensus around their names. In fact, on November 7th, Walker, who is leading the selection procedure, expects to announce the winner.

So far no woman and no African has held the prestigious position. And perhaps it is no coincidence that not more than a fortnight ago the President of the European Central Bank, Christine Lagarde, complained about the lack of women at the top of economic institutions and organisations around the world. The word woman ended up becoming the mantra of the current elections to the WTO. Woman, a term next to which another one is used: African… And in this case, there are two candidates competing for the scepter for the same continent: the Nigerian Ngozi Okonjo-Iweala and the Kenyan Amina Mohamed. 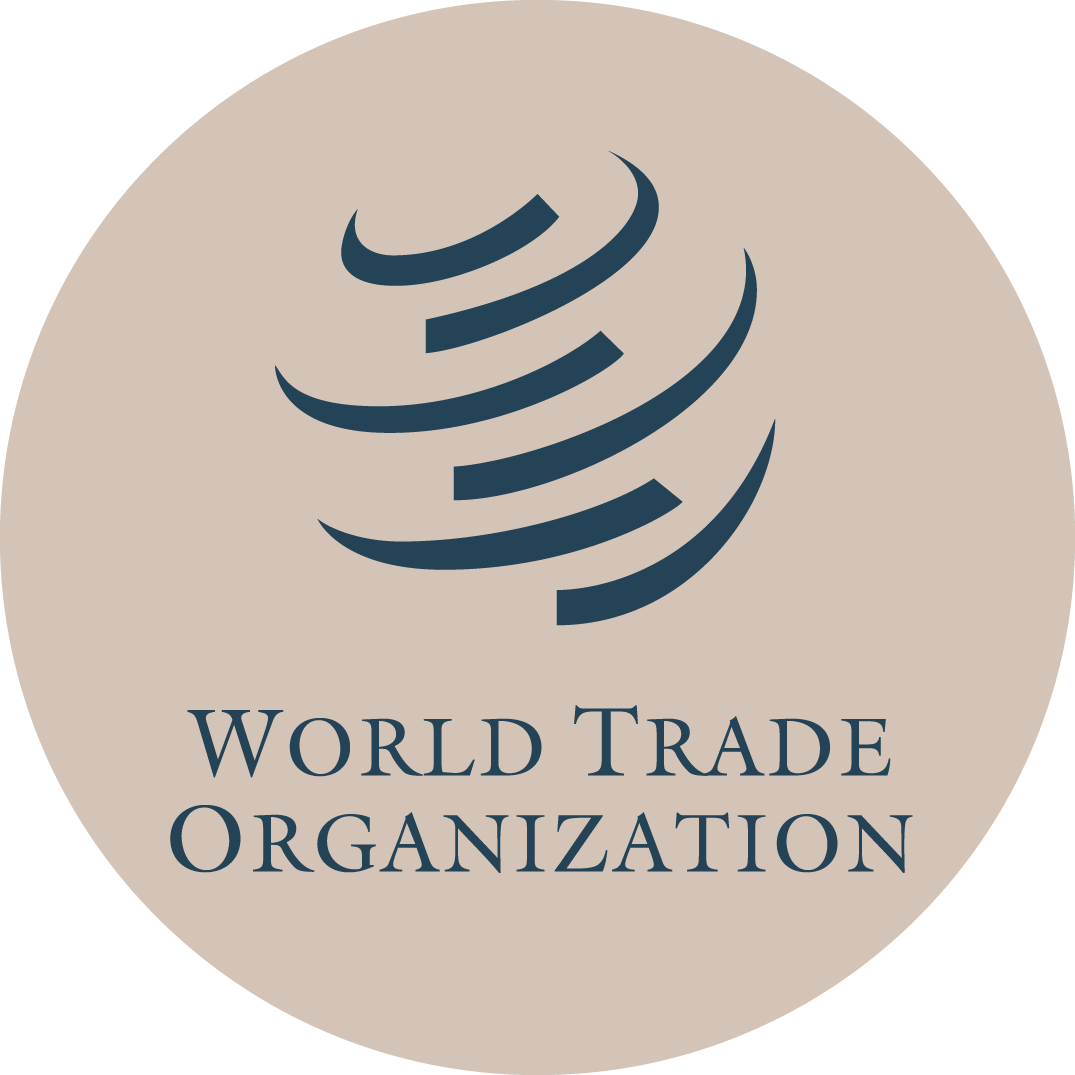 Needless to say, their curricula, like those of the other contenders, are of very high profile, but it is Amina Mohamed’s name that seems to gather the most support and appeal more frequently on the web. Former Foreign Minister of Kenya, 58 years old, has already chaired the most important sectors of the WTO including the Conference of Ministers and the General Council. He is strongly supported by his country and the countries of the East African Community and the Economic Community of South African nations, Sadec, but above all it is a refined and shrewd policy, with great diplomatic skills, which firmly believes in the need to “reform, recover and renew” the WTO. “We must examine the rules, strengthen them and negotiate new ones so that they are suitable for the purpose”, he repeated in more than one interview also determined to relaunch in a new key the role within the United States, China and the European Union within the organization and recompose the very strong differences.

In her climb to the top of the WTO, the Kenyan candidate Amina Mohamed has in the last few days brought home another very important, perhaps decisive result: the public support of the President of the French Republic, Emmanuel Macron. The head of the Elysée, at the end of a meeting held in Paris with the Kenyan President, Uhuru Kenyatta, and with Amina herself, said that France, in the forthcoming vote for the renewal of the post of Director General of the World Trade Organization, will support the two Africans, namely the Nigerian candidate Ngozi Okonjio-Iweala and Amina. This choice by Macron indicates that, in all probability, Europe will also go in this direction, which in fact leaves the final choice in African hands. How will the young continent be divided between the two candidates? Will it vote for Nigerian or Kenyan? In this sense, Amina Mohamed, who, thanks to her long political and ambassadorial experience, should be able to win.

As for the Nigerian Ngozi Okonjo-Iweala, supported by Ecowas, former Finance Minister of the Abuja government, although she has all the credentials to hold the post for which she is running, she has a precedent that certainly does not seem to favour her: in 2012 she lost the race for the seat at the top of the World Bank, due to the lack of US support, support that she has not fully recovered. Ngozi also doesn’t seem to enjoy, either, the support of the African Union, which preferred the candidate Abdel-Hamid Mamdouh, later eliminated, to the first choice. The final head-to-head could therefore have as protagonists Amina Mohamed and the third lady in the race, Yoo Myung-hee, South Korea’s Trade Minister, who has an impeccable background, but whose appointment at the top of the WTO would risk, according to most analysts, increasing and not easing tensions, since Seoul is involved in a trade dispute with Japan.

Presidential Guinea: Tensions but regular vote. Condé passes in the first round with 57%